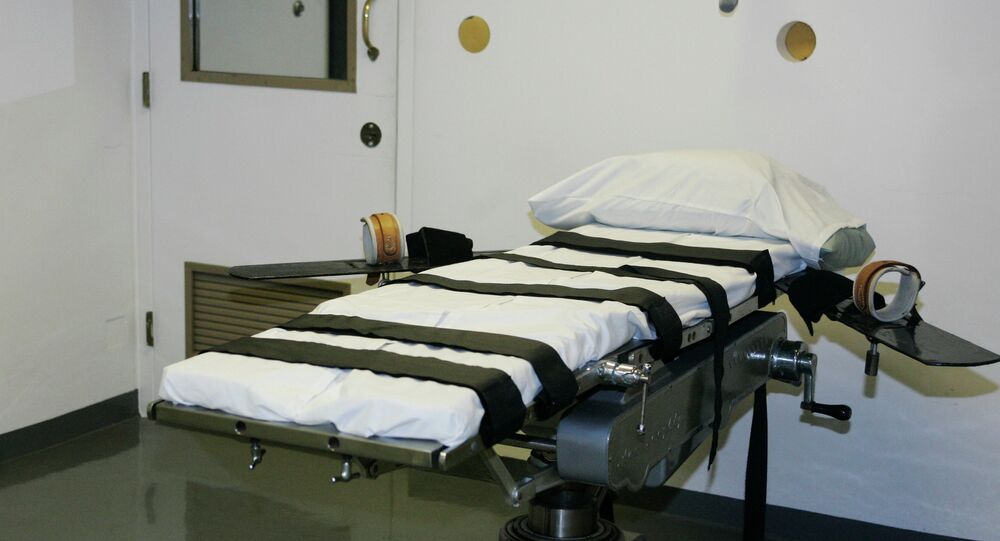 BANGKOK (Sputnik) - The Thai authorities have carried out the first execution since 2009, killing a convicted murderer who had stabbed his victim 24 times, the Channel 3 TV channel reported.

The execution with the use of a lethal injection took place in Bangkok's Bang Kwang Central Prison on June 18, local media reported on Tuesday.

The person put to death was a 26-year-old Thai national, convicted for killing a 17-year-old student in 2012. After the murder, the criminal stole his victim's wallet and smartphone, and fled the scene, but was apprehended by police shortly afterward.

Earlier the same day, the Amnesty International human rights group decried the execution in Thailand calling it a deplorable violation of the right to life.

© Sputnik / Sergey Guneev
'Clean Up Gang Crime, Eliminate Evil': Behind Xi's New War on Corruption
The Thai law stipulates that death penalty can be used as a punishment for 35 offenses including murder and drug trafficking.

According to the statistics of the Thai Interior Ministry’s Department of Corrections, since 1935, when the modern Penal Code was introduced, the authorities have executed 326 people. Until 2003, those on the death row were killed through shooting, while after it the authorities have been using lethal injections.

At Least 5 Reported Injured Amid Explosions in Southern Thailand