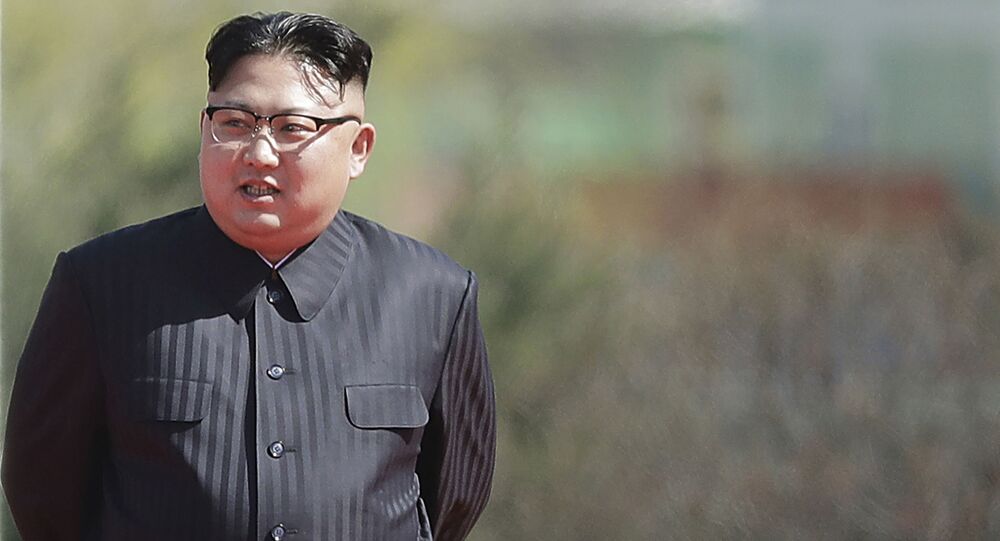 Kim voiced hopes for a one-on-one meeting at a closed-door meeting with US President Donald Trump in Singapore on Tuesday, Japan’s Sankei newspaper said.

According to the publication, Trump suggested that North Korea seek financial assistance from Tokyo as it completes denuclearization.

© AP Photo / Shizuo Kambayashi
Japan Welcomes Signing of Declaration After US-North Korea Summit - Abe
Kim reportedly responded by saying he wanted to iron out differences with Japan in a private meeting with its leader, after he pledged to work toward ridding the Korean peninsula of nuclear weapons.

Earlier on Thursday, Japanese media reported, citing government sources, that a summit between Shinzo Abe and Kim Jong-un could take place in September on the sidelines of the Eastern Economic Forum in Russian Pacific port city of Vladivostok. However, hours after the report of possible meeting, Japan's foreign minister Taro Kono announced that Tokyo was not looking into opportunities for direct talks with North Korea.