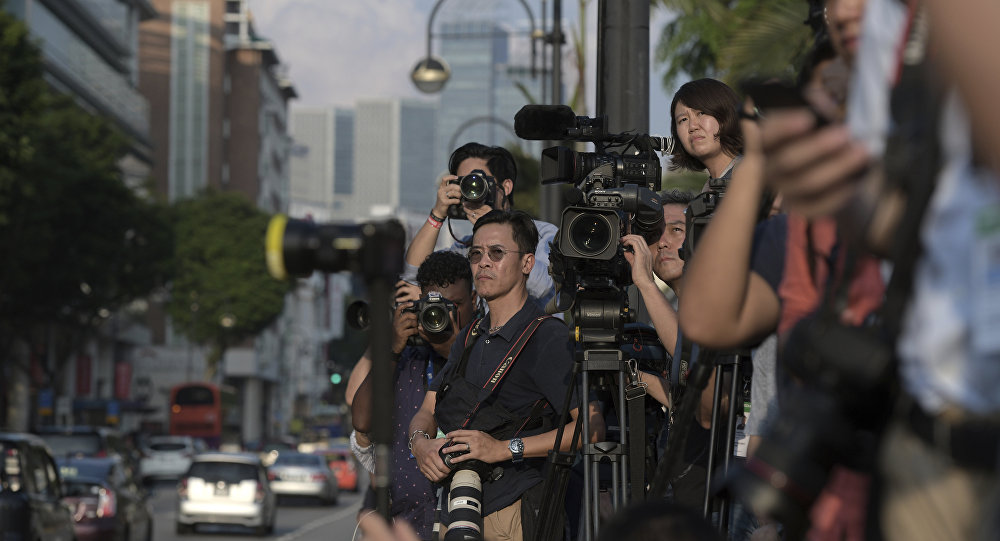 According to Reuters, the DPRK's Kim Jong-un and US President Donald Trump will discuss a "permanent and durable peace-keeping mechanism" on the Korean Peninsula, as well as denuclearization.

According to Bloomberg, Trump will attempt to conduct a one-on-one meeting with the North Korean leader at the beginning of the historic summit. According to the media outlet, citing sources, the US president has asserted that this would be a crucial moment of whether a deal with Pyongyang is likely. 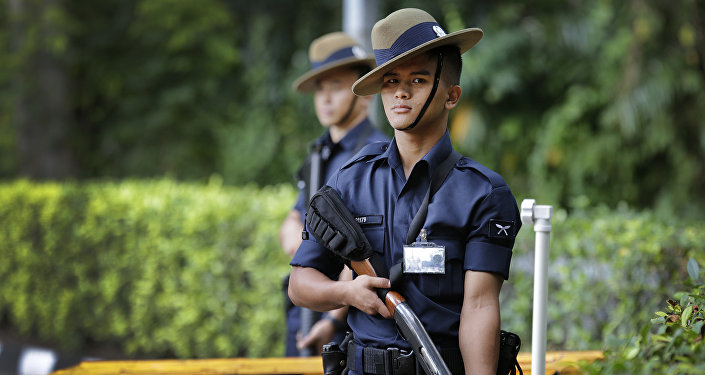 According to South Korean media reports, the South Korean President Moon Jae-in has dispatched his senior officials to Singapore in a bid to aid the upcoming summit.

South Korean officials were engaged as mediators in talks between Washington and Pyongyang devoted to preparations of the long-anticipated meeting between the US president and the North Korean leader.

Earlier on Sunday, both Kim and Trump arrived in Singapore. The summit is scheduled to kick-off on Tuesday at 9 a.m. local time.