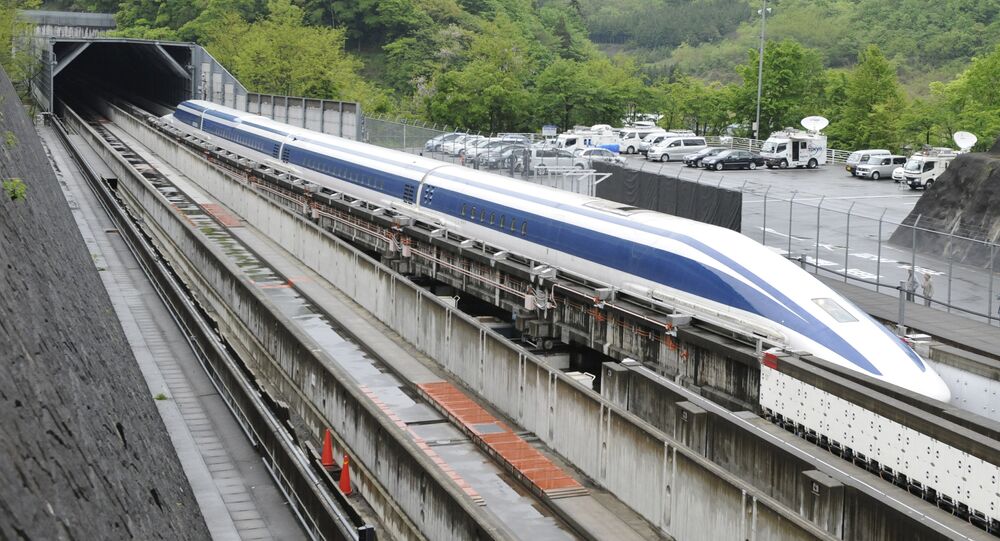 According to the NHK broadcaster, police officers responded to the incident and arrested a 22-year-old man.

The incident reportedly occured aboard a Shinkansen bullet train running near Tokyo. A man with a bladed type of weapon has suddenly attacked one of the train passengers, slashing two other women.

Local authorities told reporters that a man with severe neck injuries was transported to hospital but was reported dead. Meanwhile, the wounds of the 2 other passengers are not life-threatening, local media reported.

A man attacked passengers with knife in the Tokaido Shinkansen.

3 people got injured and one of them suffer cardiopulmonary arrest.#RT#Japan#Shinkansen#FelizSábado#SaturdayMorning#njdominion#VakitAnkaraVaktihttps://t.co/qpCYQNUxSF

© Flickr / inu-photo
At Least 19 Reportedly Killed in Tokyo Knife Attack
The perpetrator told Japanese authorities that he had chosen the targets at random. However, Police reportedly said that it could have been a premeditated act, as authorities found multiple bladed objects in suspect's bag.

The attack occured on Saturday night, when the train was travelling with almost 900 passengers onboard west in Kanagawa Prefecture, south Tokyo. Shinkansen stopped at Odawara Station, allowing police and emergency services to enter the train and arrest the perpetrator.