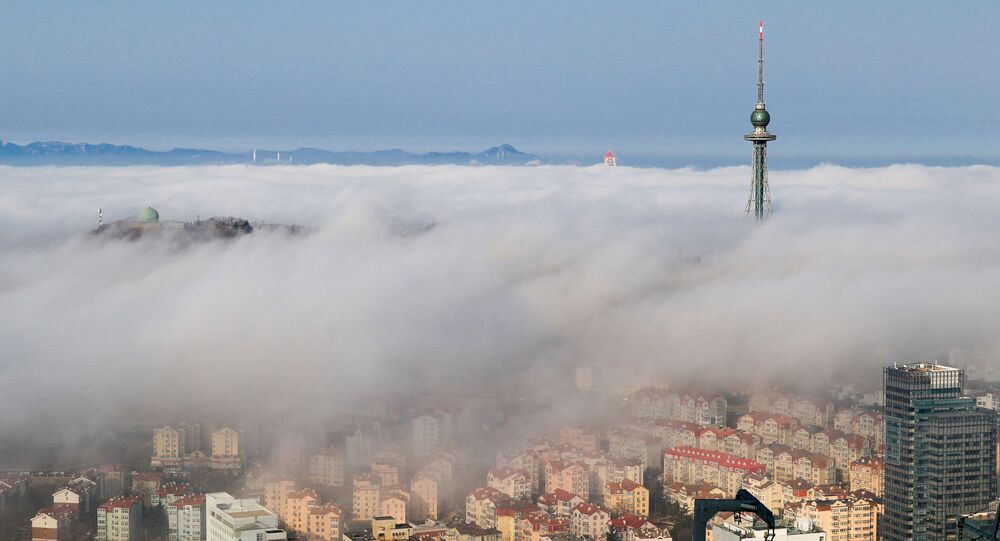 MOSCOW (Sputnik) - The two-day Shanghai Cooperation Organization (SCO) summit is set to kick off in the Chinese port city of Qingdao on Saturday, bringing together the leaders of such member states as Russia, China, India, Kazakhstan, Kyrgyzstan, Pakistan, Tajikistan and Uzbekistan.

During the summit, SCO countries are expected to ink a batch of documents on customs cooperation, trade, agriculture, tourism and environment. The leaders are also supposed to focus on the issues of global trade and counterterrorism.

Along with the Heads of State Council (HSC) session, which is the SCO's supreme decision-making body, the leaders will hold a number of bilateral meetings on the summit’s sidelines.

Russian President Vladimir Putin is set to meet with his Iranian counterpart Hassan Rouhani, during which the sides will discuss a number of international and regional issues, including the situation around the Iranian nuclear deal.

© Sputnik / Alexei Nikolskyi
Xi, Putin to Headline SCO
The president also plans to hold bilateral meetings with the leaders of Uzbekistan, Tajikistan and Pakistan, and a tripartite meeting with the presidents of China and Mongolia.

The latter’s meeting is supposed to focus on cooperation in various areas and prospects for the development of an economic corridor connecting the three countries.

At the end of the two-day summit, the leaders are expected to sign a Qingdao Declaration.

The SCO, established in 2001, promotes political, economic and security cooperation among its members. India and Pakistan joined the SCO as full-fledged members after the 2017 SCO Astana summit.