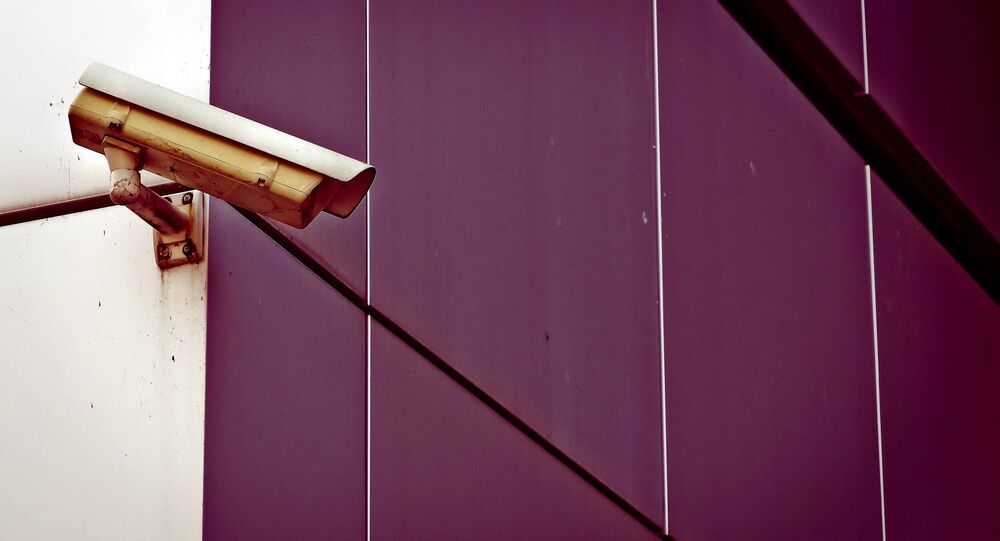 Police in India’s eastern state of West Bengal are on the look out for a middle-aged man who has been caught on camera molesting a teenager at a crowded fair.

New Delhi (Sputnik) — West Bengal police have said the man in the video will be caught as soon as he is identified. The repulsive video, which is now being widely shared on the social media, shows the man standing behind a mother-daughter duo, touching the young girl inappropriately before she tells her mother what was going on. The two women then move from their respective positions. After losing hold over the victim, the man turns away and vanishes in the crowd.