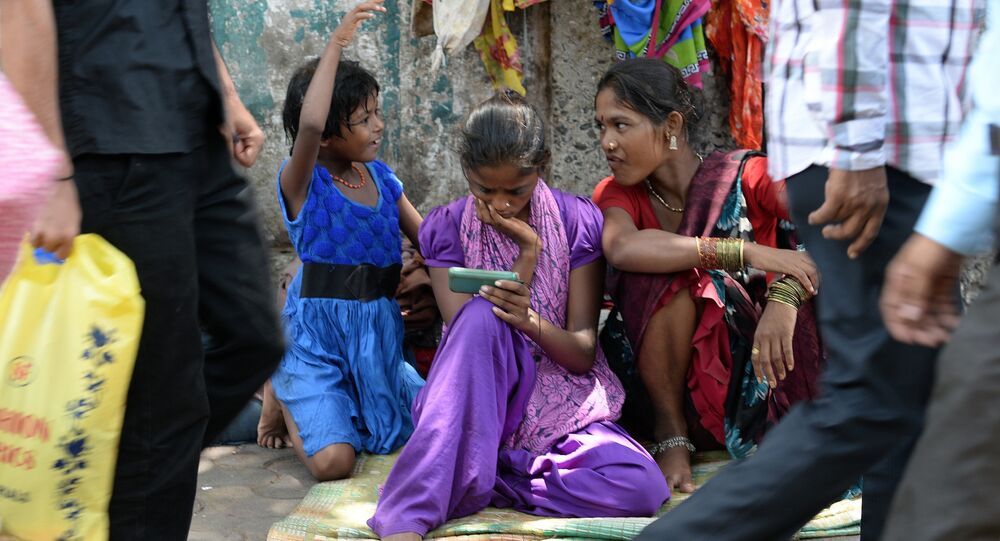 The study done by the Indian Council for Medical Research (ICMR) comes as a wake-up call for Indians as the WHO recently pointed out that physical inactivity was a leading cause of life-threatening diseases.

New Delhi (Sputnik) — A study by a government body in India says that 54% of Indians are physically inactive. Health professionals say they are not surprised by the report as lack of outdoor engagement and mundane work routines are the primary reasons for the inactiveness of Indians.

"The sedentary lifestyle in India is a reality in modern times and increased use of gadgets has added to the problem," Dr. Binu Mathew, a health specialist in Bangalore told Sputnik.

The results of the study most probably only deal with the urban centers and not from the rural part of the country, he adds.

In India "fewer than 10% engaging in recreational physical activity". Recreation is TV/cards/chatting. Indian women more inactive than men. And this when around the world, it is acknowledged that sitting is the new cancer https://t.co/EXvxz3Kqkz

© AP Photo / Aijaz Rahi
India Launches Campaign to Avoid Losing Its Working Population to Hypertension
The data shows males are significantly more active than females. However, people spend more active minutes at work than in the commuting and recreation domains. In fact, fewer than 10% engage in recreational physical activity, the report adds.

The study comes against the backdrop of a World Health Organization (WHO) report saying that physical inactivity is increasingly leading to a high disease burden and deaths, posing a major threat to productivity and significantly contributing to health care expenditures.

READ MORE: Defense Against Alzheimer: 'We Need to Build up Cognitive Reserve' — Professor

One in five adults and four out of five adolescents (11-17 years) globally, do not get enough physical activity. This physical inactivity is costing $54 billion in direct healthcare, the World Health Organization study says.