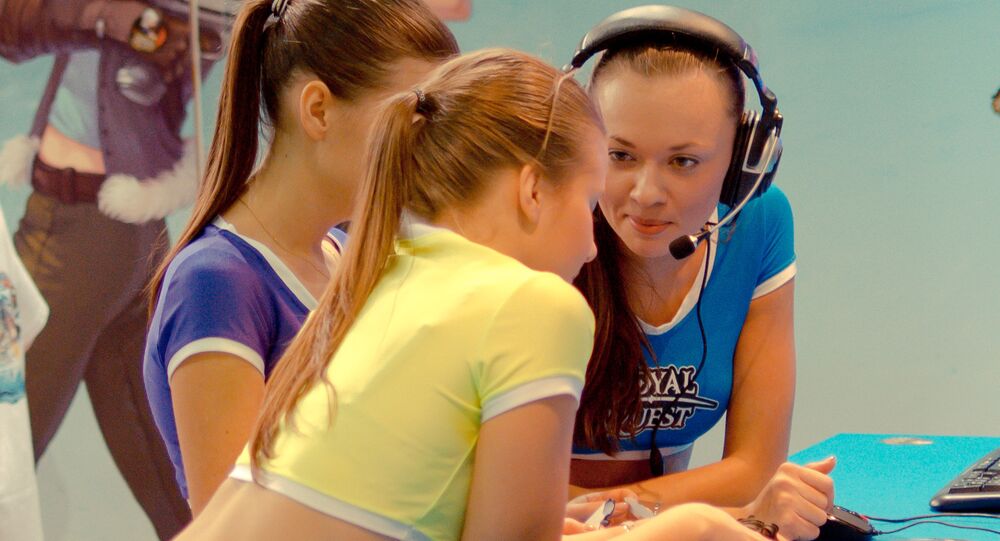 Internet use requires a constant data demand and the more people, particularly online gamers, have video data pumped through the cables that deliver the Internet, the slower your speed gets.

Online gamers are seen as a major cause of congestion on Australia’s fixed wireless networks, ABC News Australia reported.

The head of Australia’s National Broadband Network, Bill Morrow, told a parliamentary hearing on Monday that the NBN was considering slowing down or limiting downloads by users as a means of solving such congestions.

"While people are gaming, it is a high bandwidth requirement that is a steady streaming process," Morrow told the parliamentary committee in Sydney.

In 2016, the Australian Communications and Media Authority determined that data transfer spikes in Australia were caused by video content downloads.

© Photo : Youtube/Ruptly TV
Gamers Now Can Fight ISIL From Their Homes in New Online Game
While NBA regulations put peak-hour data transfer limits for individual satellite users of no more than 75 gigabytes a week, in May some fixed wireless towers were experiencing take-up rates of 80 per cent. This forced the agency to cancel a fast 100 Mbps plan on fixed wireless due to excessive costs.

"The only conclusion we can make is that there will be data rationing in the wireless footprint, as there is with satellite," Bill Morrow said.

A Communications Ministry spokesman said that the government had "grossly underestimated the demand for broadband services in regional and remote Australia."

NBN is now working to upgrade and increase the number of towers experiencing congestion, and making sure that “fixed wireless users can make the most of the available network capacity."

The fixed wireless segment of the NBN system covers approximately 600,000 Australian homes of which 234,000 are currently connected.

'It's a Trap!': Gamers Enraged By New Hardcore Game