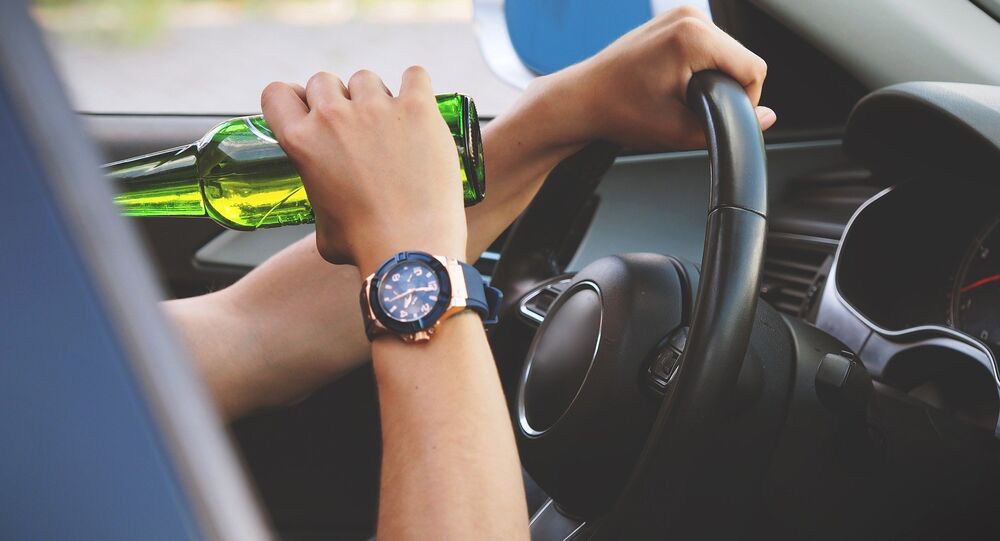 Australian police faked more than a quarter-million breath tests for alcohol use during traffic stops over five years, an audit has revealed.

Allegations that police officers in the state of Victoria in southeastern Australia were fabricating results of breath tests surfaced last year, according to a police statement. Officers would place their fingers over the entry hole or blow into it themselves, according to police.

"This conduct will not be tolerated, any member found engaging in this practice from today has been put on notice they will be investigated.," Barrett said on Thursday. "I had not heard of our members engaging in such a practice, we let ourselves down, we've let the community down. It stops now."

The department is currently working to appoint an outside investigator. They're reportedly working with the Independent Broad-based Anti-corruption Commission.

Despite the high number of falsified results, Barrett stressed that "there is nothing to suggest that any of this activity has impacted on any prosecutions."

Moreover, while officers have been put on notice, Barrett also said that "at this stage in the investigation, there is no evidence to suggest fraud or any criminality has occurred."

Most of the bad tests are believed to have been conducted in rural areas by highway officers and regular officers.

Only in Australia: Koala Goes Fishing

Barreled Over: Beer Keg Leads to Accident in Australia

Perth Airport Evacuated in Australia Due to Emergency - Reports