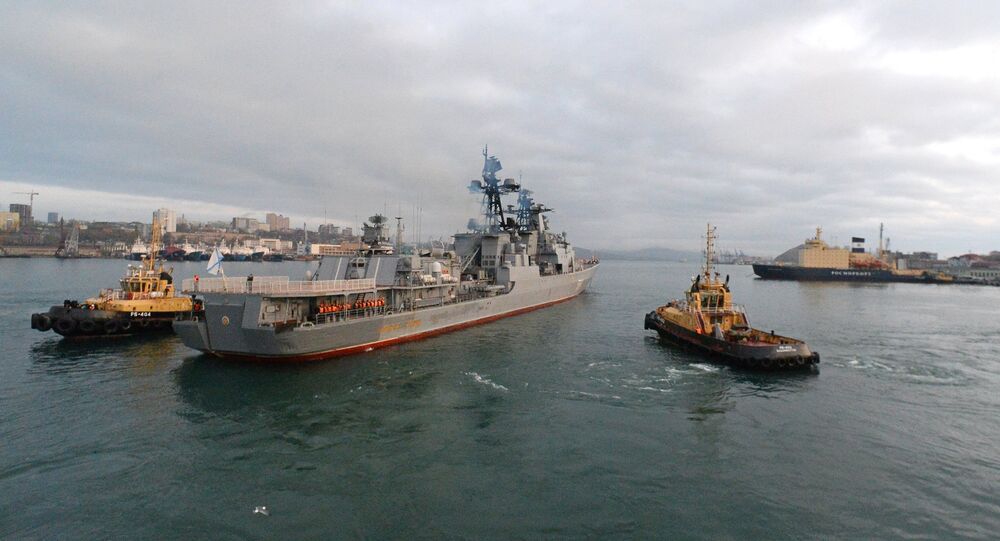 The ships arrived at Sattahip Naval Base, located in the east side of the Gulf of Thailand.

The main official events will take place on Monday and in the coming days, as the naval base is open to the public on Sunday.

The visit of the Russian ships will last up to May 31.

Visits of Russian warships to Thailand have become regular since 2005. The previous friendly visit to the Southeast Asian country was made in 2017.

The Admiral Panteleyev was also a participant in the naval review in November 2017, which was held in Pattaya in honor of the 50th anniversary of the Association of Southeast Asian Nations.