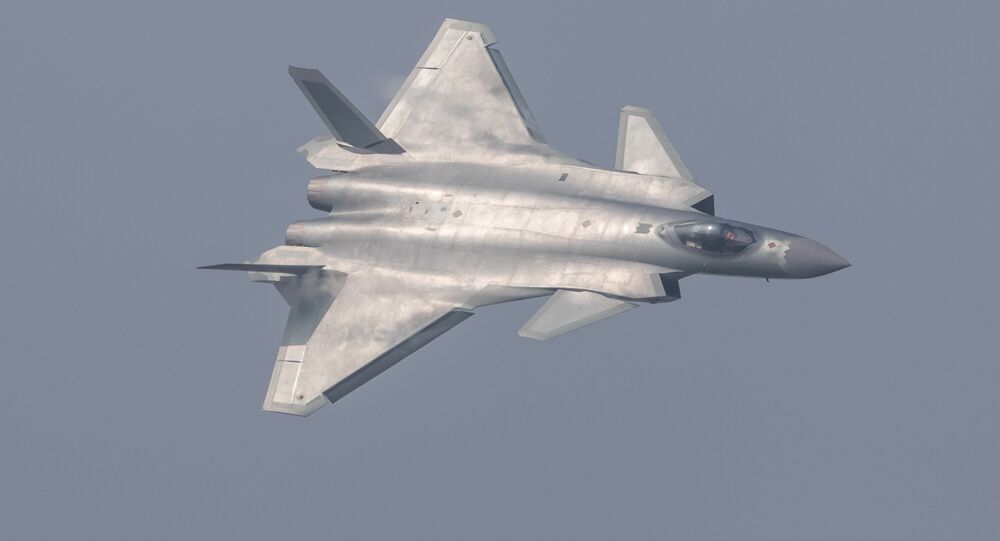 According to Chinese state media Xinhua, senior officers and commanders from the People's Liberation Army's (PLA) Ground Forces are in the midst of a four-day training session in Korla, a city in central Xinjiang.

The PLA has attempted to modernize its training programs ever since Chinese President Xi Jinping came into power in 2012, according to the South China Morning Post. The purpose of the overhaul is to convert the PLA's Ground Forces into an army capable of conducting joint operations with sea and air forces by 2035.

According to Song Zhongping, a former instructor with the PLA's Second Artillery Corps, the "focus on future training would include an emphasis on equipping the troops for live combat experiences," the South China Morning Post reported Wednesday.

"This needs to be a unified management," he added.

"The mechanism of how to operate jointly with other forces is something the Ground Force will need to explore. It is not just about operational changes, but will require a change in mindset from the commanders," Song noted.

In January, the PLA published a revised official military training outline as part of its efforts to enhance its military and become a top-ranked military force by 2050.

Under the new military guidelines, the Ground Forces Command are responsible for training land troops. However, they would be supervised by five other regional theater commands in a combat situation.

Chinese authorities have vowed to improve their military forces after becoming increasingly worried over the threat posed by the East Turkestan Islamic Movement, a Muslim separatist group founded by militant Uighurs, a Turkish ethnic group, in the Xinjiang province. China has labeled the group as a terrorist organization that threatens regional stability, Council of Foreign Relations, an independent, nonpartisan member organization, think tank and publisher, has previously reported.

In addition, according to Aircraft Corporation, a subsidiary of Aviation Industry Corp of China (AVIC), the country has also been recently testing radar cross-section (RCS) tests for new warplanes. A RCS index measures how detectable an object is by radar and can be used in aircraft and ballistic missiles. China has been allegedly testing such features on its aircraft, destroyers, submarines and tanks.

"If the RCS test can be used extensively by the Chinese military as well as contracted plane makers, that means the fourth-generation fighters such as J-11 and J-16 that form the backbone of the Chinese air force and are produced by AVIC's Shenyang plant can also get a boost to their stealth capabilities," Song told the Global Times.

Though Beijing's older fighter jets won't be able to change their configurations, they could reduce their RCS index with new stealth coating, Song said, which "means that apart from the J-20, some other aircraft in the Chinese air force also have stealth capability."

Only the US, Russia and some EU members can conduct such RCS testing, according to Global Times.