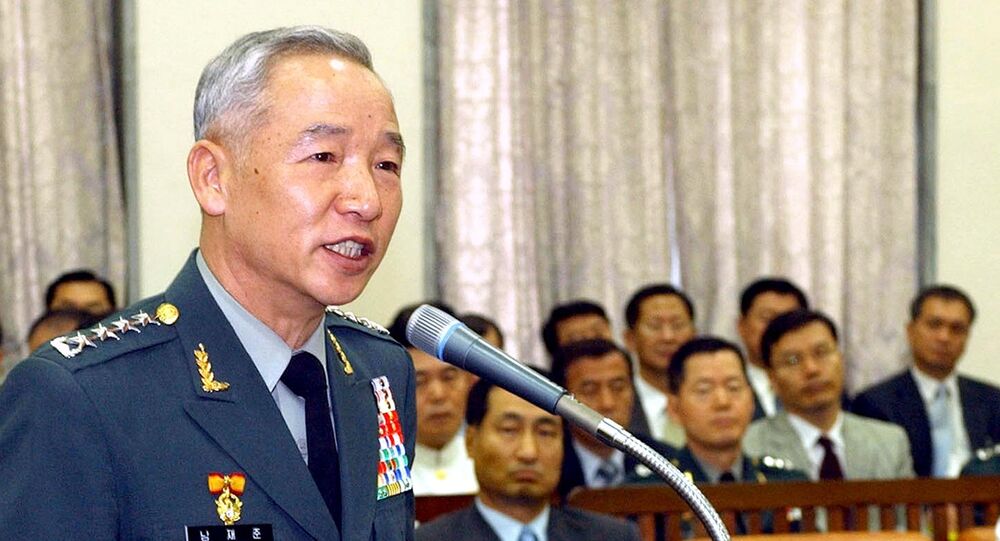 Nam was accused of attempts to hinder the investigation into political manipulations spearheaded by the NIS against the opponents of then-South Korean president Park Geun-hye, who was impeached following a political scandal in December 2016, the Yonhap news agency reported.

In April, another NIS ex-chief Won Sei-hoon was imprisoned over leading an illegal campaign to sway the 2012 presidential election in favor of Park.

A large-scale political scandal broke out in October 2016 when Park was accused of having allowed her longtime friend and close associate Choi Soon-sil to get involved in state affairs. The scandal led to Park’s impeachment in December 2016. On April 6, 2018, the Seoul Central District Court sentenced Park to a 24-year imprisonment.