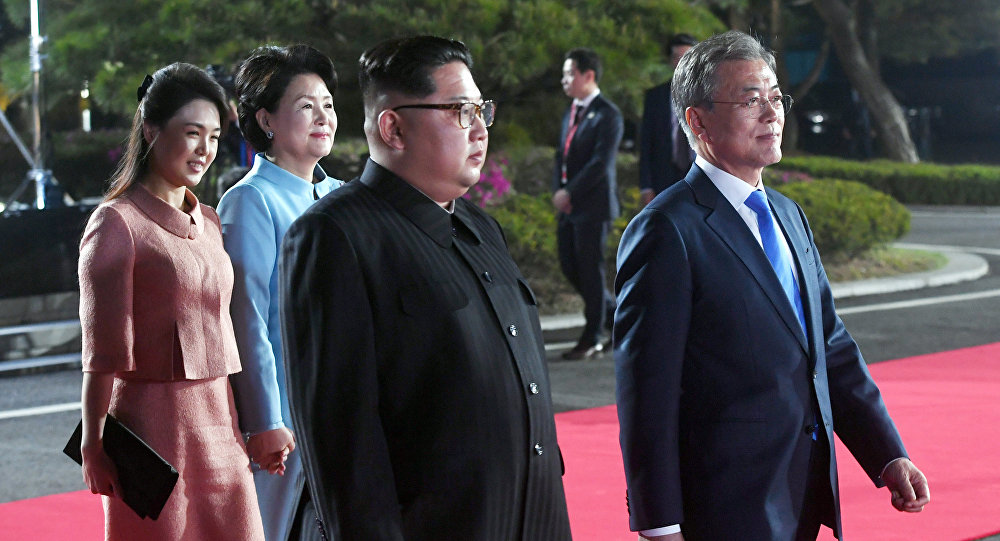 A plane with foreign journalists has arrived in the DPRK, the flight landed at the Kalma airport, which is near the city of Wonsan.

The flight departed from Beijing at about 9:40 a.m. (4:40 a.m. Moscow time). Pyongyang was indicated as the destination on the boarding passes.

A Sputnik correspondent notes that no representatives of South Korean media were on board. It is expected that journalists from Russia, the United States, Britain, China and South Korea will cover the closure of the Pyongery nuclear test site, where the DPRK has conducted its six nuclear tests.

According to the organizers, journalists will arrive at the nuclear test site on Wednesday morning, as weather conditions permit. 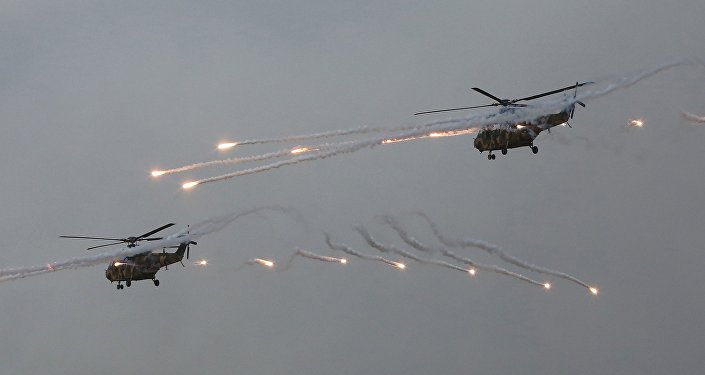 © AP Photo / Ahn Young-joon
South Korea Rules Out Halting Joint Drills With US Despite Pyongyang's Protests
In an earlier report the North Korean news agency stated that the DPRK had decided to conduct a closing of the "Phungeri" nuclear test site from May 23-25. The plan is to completely destroy the entrance to the test site, as well as to demolish surrounding objects. All scientists and security personnel will be withdrawn from the territory. The test mine of the site will be blown up, then all ground constructions will be demolished — the building of the research institute, guard posts and other objects.

A Congress of the Central Committee of the Workers' Party of North Korea had ruled that Pyongyang should halt all nuclear tests and intercontinental ballistic missiles launches and close its nuclear testing site in the country's north.

In recent months the situation on the Korean Peninsula has significantly improved. The thaw between the two Koreas has already resulted in the talks between the leaders of the two countries held on April 27.

During the meeting, the sides signed the Declaration for Peace, Prosperity and Unification on the Korean Peninsula. The document commits the two countries to a nuclear-free peninsula and talks to bring a formal end to the Korean War.

The DPRK Called and Wants Its Waitresses Back

DPRK Reportedly Makes Money Off US, Its Allies by Selling IT Products to Them