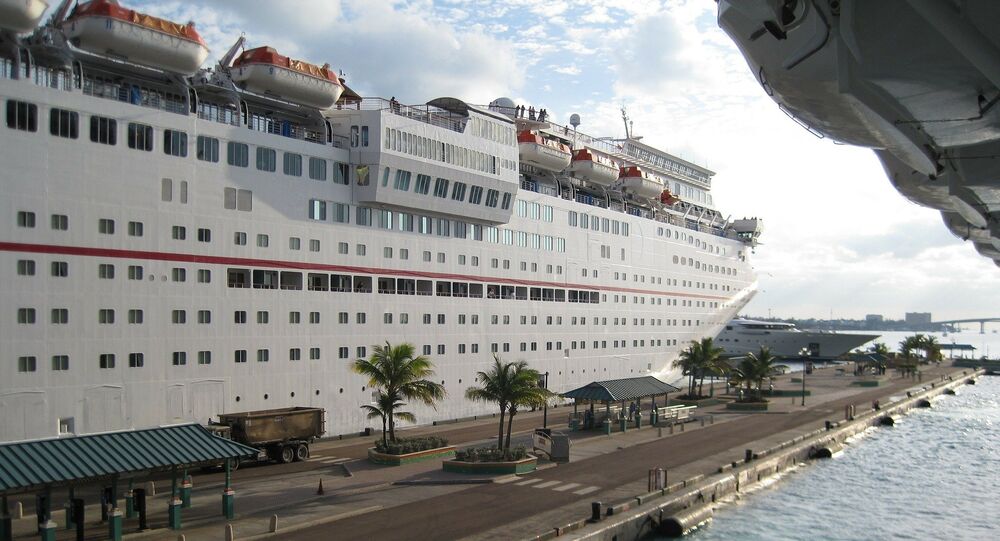 "When the South and the North sign a peace agreement, we intend to launch maritime traffic on the Sokcho—Wonsan—Rason—Vladivostok route. Those are the plans for now," Lee said, adding that the project could be implemented after the situation on the peninsula was settled.

The center said it had not discussed this issue with travel companies yet.

© AP Photo / Korean Central News Agency
North Korean Leader Chairs Panel to Reshuffle Military – Reports
In recent months, the situation on the Korean Peninsula has significantly improved. The thaw in Korean tensions resulted in the April 27 talks between the leaders of the two countries. During the meeting, the sides signed the Declaration for Peace, Prosperity, and Unification on the Korean Peninsula. The document committed the two countries to a nuclear-free peninsula and talks to bring a formal end to the Korean War.

In June, North Korean leader Kim Jong-un is expected to meet with US President Donald Trump.