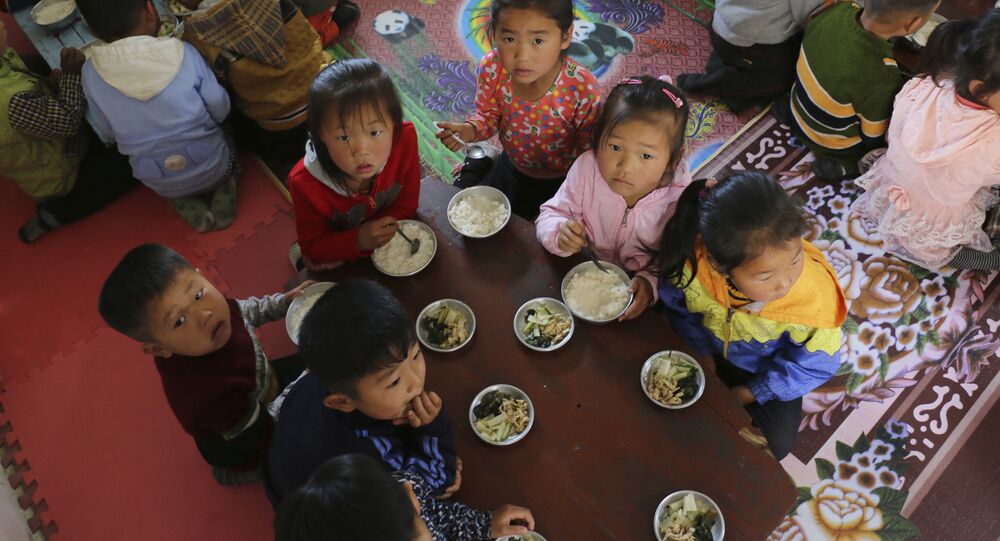 David Beasley has visited North Korea, checking food distribution to hungry women and children as the latest sign of an opening up of the isolated country.

The visit involved trips to WFP-funded projects, such as a children's nursery in South Hwanghae province and a fortified biscuit factory in North Pyongyang province.

He noted that while the country was struggling to fulfill nutritional standards, hunger was not as high as in the 1990s.

"I didn't see starvation like you had in the famine back in the 1990s, that's the good news. But is there a hunger issue, is there under-nutrition? There's no question about it," the Head of the UN's World Food Programme (WFP) said.

More than 70 percent of North Korea's 25 million people are "food insecure," meaning that they are struggling to avoid hunger and one in four children under five is stunted from chronic malnutrition, according to the WFP data.