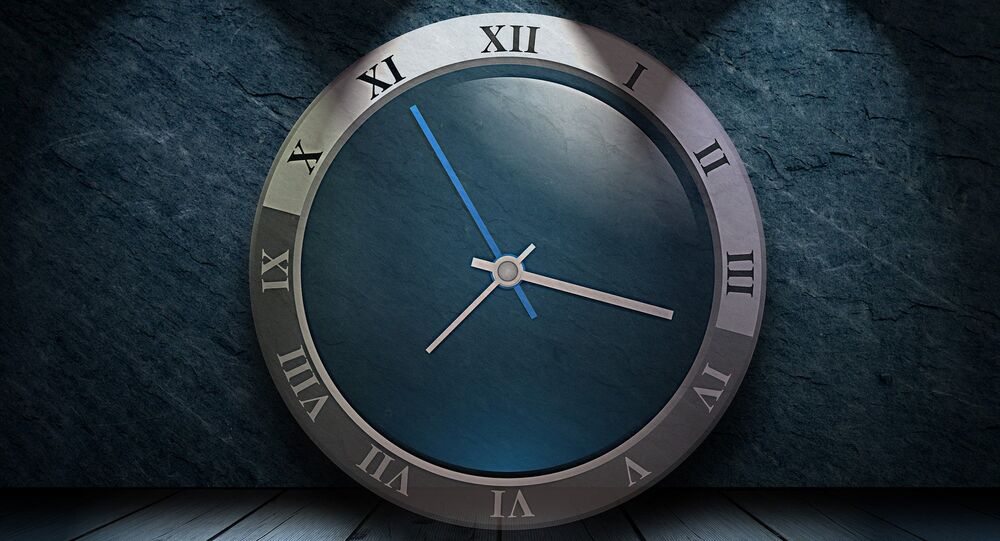 Amid the recent diplomatic breakthrough in the relations between the two Koreas, the countries have managed to set a common time for the entire territory of the Korean Peninsula, the Korean Central News Agency reported Friday.

The clocks in North Korea have been adjusted 30 minutes ahead and now correspond to South Korean time, the Korean Central News Agency reported on Friday.

"The time-resetting is the first practical step taken after the historic third North-South summit meeting to speed up the process for the North and the South to become one, turning their different and separate entities into the same and single one," the agency stated.

The proposal for the DPRK to change its time was put forward by North Korean leader Kim Jong-un after the inter-Korean summit on April 27. The relevant decree was adopted by the Supreme People's Assembly of North Korea and executed on May 5 on Saturday local time.

The time between South and North Korea had differed starting from 2015.

The time changes took place in wake of a major breakthrough in inter-Korean relations, which began ahead of the 2018 Winter Olympic Games and resulted in the historic inter-Korean summit on April 27, during which the sides signed a joint declaration agreeing to take measures to support international efforts aimed at denuclearizing the Korean Peninsula and proceeding with reunification programs for separated Korean families.