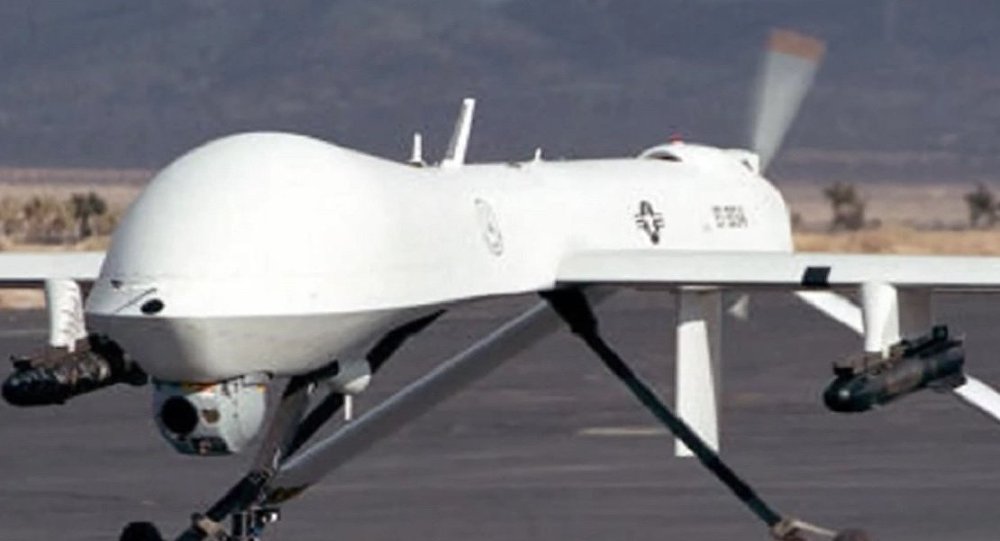 The 450 kg thrust class engine is a generic twin spool engine without an afterburner. The Indian armed forces have been in dire need of unmanned aerial vehicles (UAVs) capable of operating over mountainous areas.

New Delhi (Sputnik) — Scientists in India have successfully tested a prototype of the small turbofan engine at Leh situated at an altitude of above 11,600 ft. This is part of high altitude cold climate trials that were started in February this year. The engine has been named "manik."

"The successful demonstration validated the design, selection of materials and the control logics used for lighting and acceleration of the engine to a minimum sustained speed. The performance of pyro systems was as per expectations," a DRDO official said.

"The Suitable Operator Console in a climate-controlled cabin for the safe operation of the control desk, data acquisition systems and vibration monitoring panels were also positioned to ensure that tests are carried out without compromising safety and other design criteria," the official added.

The 450 kg thrust class engine has been developed in response to the Indian Air Force's (IAF) requirement. The IAF has been in dire need of unmanned aerial vehicles (UAVs) that can operate in high altitude terrain. The Indian Navy too has evinced deep interest in these kinds of UAVs.

Last month, the Defence Research and Development Organisation (DRDO) had invited expressions of interest from Indian industries for the purpose of technology transfers for manufacturing and the assembly integration of the engine.

"Technology Perspective and Capability Roadmap 2018" — a document released by the Indian Defense Ministry asked for more than 400 UAVs including combat and submarine-launched remotely piloted aircraft in the next decade. "The medium-altitude, long-endurance (MALE) combat RPA (remotely piloted aircraft) should have the capability to fly up to [an altitude of] 30,000 feet… with extended satellite communication ranges and endurance of more than 24 hours," the document read.