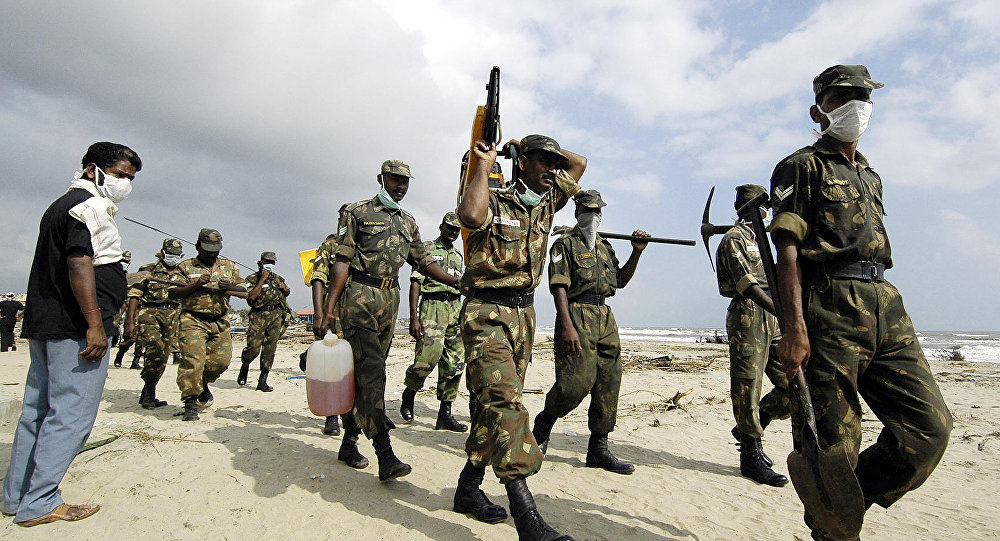 New Delhi (Sputnik) — In what is being seen as a strong indication of improved law and order and the security situation in  areas that were earlier considered "disturbed," the government of India has withdrawn the controversial Armed Forces (Special Powers) Act, 1958, infamously known as AFSPA, from the northeastern state of Meghalaya and parts of Arunachal Pradesh. In Arunachal Pradesh, the AFSPA will remain enforced in eight police stations — down from 16 — near the border with Assam, and in three districts — Tirap, Changlang, and Longding — near the border with Myanmar.

The AFSPA empowers the army and central paramilitary forces deployed in declared "disturbed areas" to kill anyone acting in contravention of law, as well as arrest and search any premises without a warrant and provide cover to forces from prosecution and legal suits.

"The government has also relaxed the Protected Area Permit (PAP) or visa restrictions for foreigners visiting Manipur, Mizoram, and Nagaland. The PAP will be valid for five years, however, areas will continue to remain inaccessible for citizens of Pakistan, Afghanistan, and China," a government official told Sputnik.

© Sputnik / Danish Ismail
Kashmir Seething Again Over Alleged Civilian Deaths in Indian Army Operation
The controversial Armed Forces (Special Powers) Act has been in force in most of India's northeastern states that share borders with China, Myanmar and Bangladesh and in Jammu and Kashmir where separatist sentiments are high.

"For the past 30 years draconian & oppressive #AFSPA has played havoc with our lives. Time &again we have demanded its withdrawal. If Government of India can remove it from its northeastern territories, this cruel and merciless power bestowed upon Indian Forces in Jammu and Kashmir should be revoked immediately!" Mirwaiz tweeted.

Amidst the confusion and manufactured crises by the opposition, huge applause to the Govt for withdrawing AFSPA from Meghalaya and large parts of Arunachal. Excellent decision

"However, a proposal is under consideration to make Armed Forces (Special Powers) Act, 1958, more operationally effective and humane," Hansraj Gangaram Ahir, India's minister of state for home affairs, had said in a written reply in Parliament on March 20.