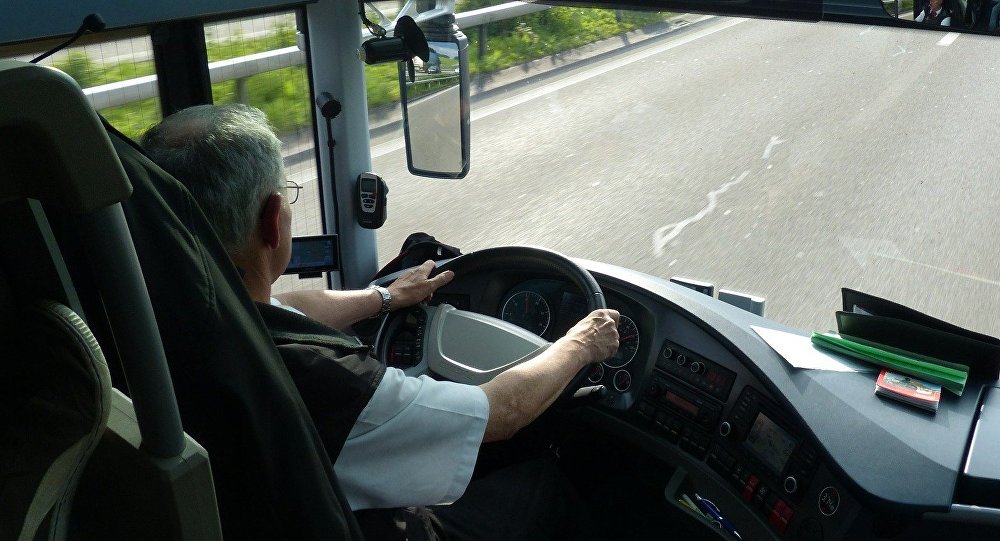 BEIJING (Sputnik) - A large number of Chinese tourists were killed in a road accident involving a tour bus in the south of North Korea, the Chinese Foreign Ministry said in a statement on Monday.

Earlier in the day, the Chinese CGTN broadcaster reported that over 30 people had been killed after a tour bus had fallen off a bridge in North Korea.

According to China's foreign ministry, 32 Chinese and 4 North Koreans died in traffic accident.

© Photo : Sporting News /twitter
At Least 14 Dead in Bus Crash With Canadian Hockey Players - Police (PHOTO)
The authorities are currently checking the details of the accident, the document added.

The employees of the Chinese embassy in North Korea, and the representatives of the North Korean Foreign Ministry departed for the accident scene, the statement added.

Previous year, counselor of the North Korean Embassy in Moscow Kim Sen Khun said that the tourism industry was actively developing in North Korea and that the construction of infrastructure facilities, such as aqua-parks, beach areas, as well as ski resorts was underway.