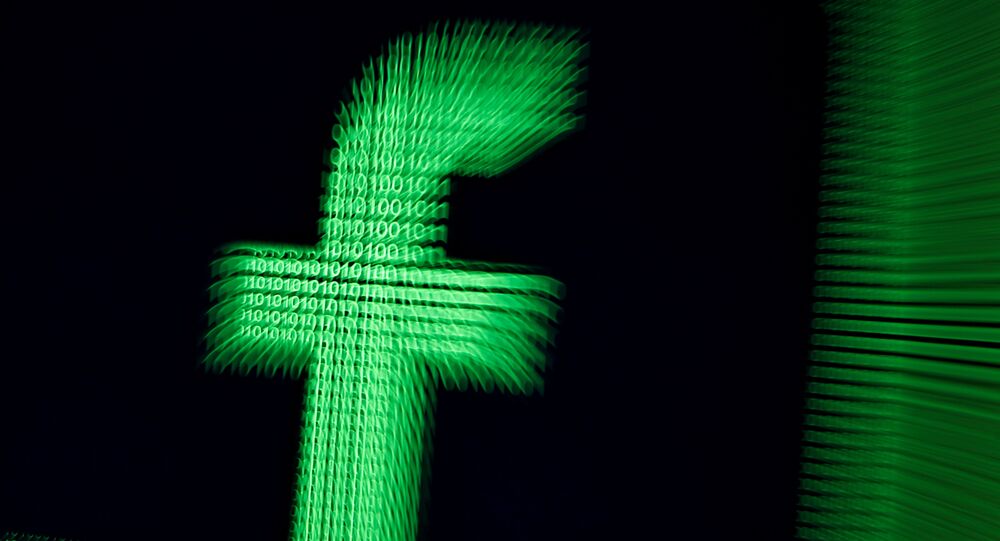 Earlier this month, India’s Ministry of Information Technology had sent a notice to Facebook, asking the latter to clarify if the personal information of Indian citizens had been misused by Cambridge Analytica or any other downstream entity and to provide more details on the personal data breach.

New Delhi (Sputnik): India's parliamentary panel has demanded written commitments from the social networking sites operating in the country that they will not work as platforms to manipulate the country's political process. The Parliamentary Standing Committee on Information & Technology (IT) has also asked the officials of the Ministry of Electronics and IT (MeitY) to furnish all of their written correspondences with Facebook.

"The chairman told the ministry officials to get a written commitment from Facebook and other social media platforms with an influential market share in the country that their platforms would not be used to manipulate Indian elections," an official who participated the meeting told the PTI.

The Parliamentary Committee on Information Technology examined the issue of citizens data security/online privacy and heard the views of @GoI_MeitY Officials. This is an important issue and we will hold further meetings; you may email your views on the matter to the Committee.

Earlier this year, the Ministry of Information Technology had written to the social media giant to elicit more information on the alleged data breach.

"A letter has been issued by the Ministry of Electronics & I.T. on 28th March 2018 to Facebook seeking their response to the following questions: whether the personal data of Indian voters and users has been compromised by Cambridge Analytica or any other downstream entity in any manner, and if so, how was it compromised?" the ministry said in a statement.

The ministry has been examining Facebook's response to the query. In its response to the government earlier this month, Facebook had acknowledged a total of 562,455 people were potentially affected in India.