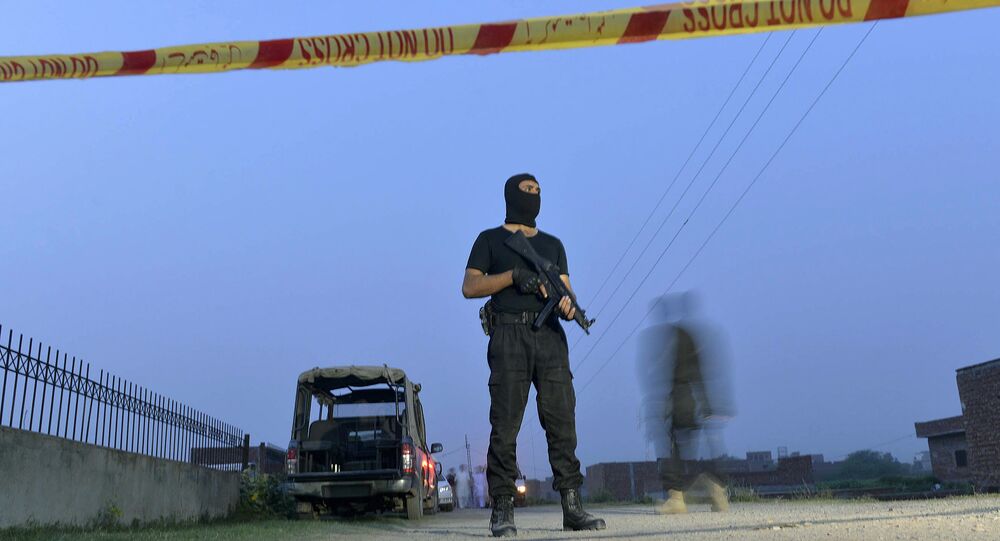 The US has warned that it will try to place Pakistan on a watch list of countries that are not making enough efforts to counter terrorism financing, threatening Islamabad with global isolation, according to a senior Pakistani official.

Pakistan's interior minister says that if the country is put on the global terrorist financial watchlist, security operations will suffer.

He stated that Western countries’ attempts to impose restrictions on Pakistan's agenda in fighting terrorism are not helpful, as they allow extremists to argue that the government acts as a stooge of foreign powers.

"It denies us our space to move against these groups in full force," Pakistan's Interior Minister Ahsan Iqbal said.

Pakistan's Interior Minister Ahsan Iqbal says he hopes that the upcoming elections will be free and fair and doesn't think that pressure from the judiciary can influence the outcome.

"We hope elections will be fair and free as the country can't afford any crisis as a result, but recently there are some concerns due to the judicial activism and how the national accountability bureau has been pursuing cases against only one party," the minister said.

In January, US President Donald Trump blamed Pakistan for deceiving the United States while it took billions in US military aid for the war on terror. Trump consequently directed nearly all security-related aid to be frozen.

Washington then went on to sanction a number of Pakistani companies for alleged engagement in the nuclear trade. The media reports have indicated that the US administration was also considering to permanently cut off military aid, among other measures.

Meanwhile, the Pakistani official said the Pakistani army has managed to minimize terrorist acts in the country by more than 85 percent since 2014, stating that Islamabad has achieved success in its fight against terrorism.