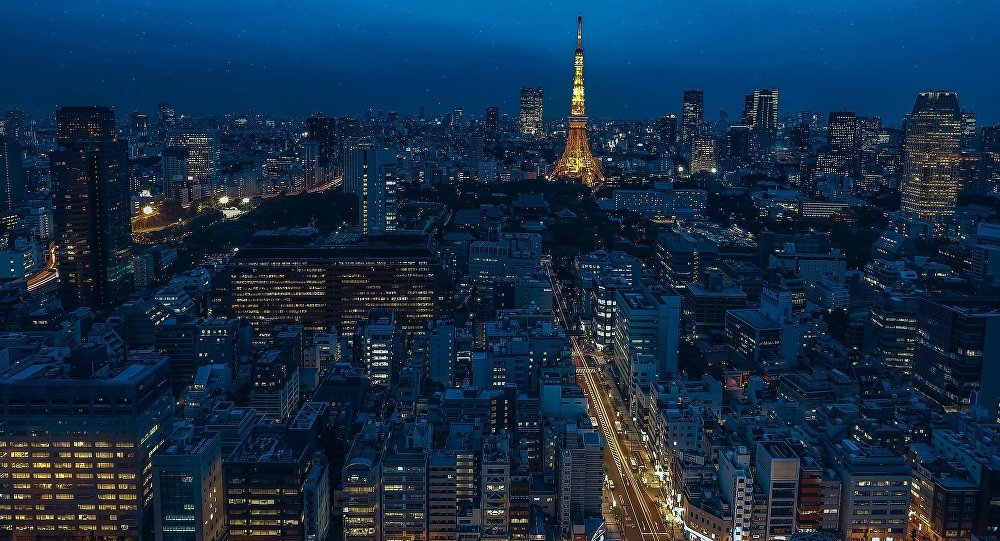 TOKYO (Sputnik) - Former Japanese Prime Minister Junichiro Koizumi has said that he expects Shinzo Abe to step down as the head of the Japanese government this June over his tumbling approval rating and the multiple scandals around his cabinet.

"The situation has become very dangerous. Abe is about to leave, maybe by the end of the current session of parliament [on June 20]," Former Japanese Prime Minister Junichiro Koizumi told the AERA magazine in an interview.

According to the ex-Prime Minister, Abe is unlikely to be re-elected as leader of the Liberal Democratic Party for a third term in September.

"It will have an impact on the election to the upper house next year … The election is bad for Mr. Abe," Koizumi said.

On April 15, the Kyodo news agency released the approval rating for the Japanese government under Abe, showing that it had dropped to 37 percent.

© AP Photo / Andrew Harnik
Japanese Prime Minister, US President to Discuss Syria Next Week - Reports
The day before, nearly 50,000 people took part in a demonstration in Tokyo calling for Abe’s resignation and protesting against amendments to Article 9 of the Japanese Constitution, which renounces war as a sovereign right of the nation. The incumbent prime minister seeks to amend the article by 2020 in order to clarify the status of the Japan Self-Defense Force.

The public's discontent over the acting government have apparently spiked after media reports emerged alleging that Abe along with his wife and Finance Minister Taro Aso had been involved in manipulating the sales of public land for a private school at artificially lowered prices. Furthermore, Abe’s government has been at the center of the scandal over the disclosure of activity logs of the country's troops in Iraq between 2003 and 2009, the existence of which had earlier been denied by the Japanese Defense Ministry.