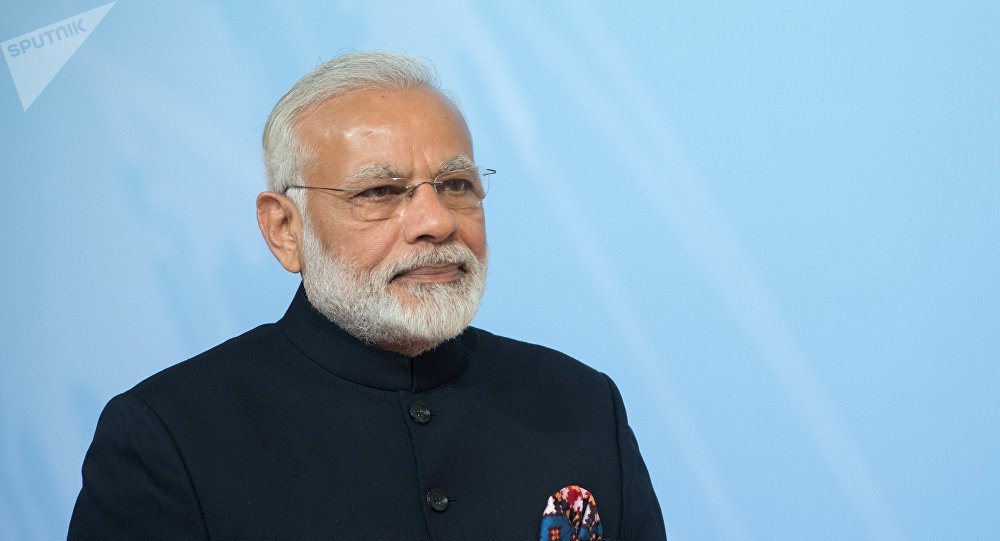 The world’s largest publicly-funded health program has gone into effect in India.

"The Ayushman Bharat scheme is not limited to simply providing a service, but also invokes public participation so that we can create a healthy, capable and content New India," Modi announced Saturday, referring to India's National Health Protection Scheme.

The goal of the nationwide program is to establish a network of health and wellness centers to provide primary healthcare to underprivileged communities and insurance coverage to 40 percent of India's population. The system's goal is to provide care for poor and vulnerable families that may also require hospitalization.

The scheme, approved by India's Union Cabinet on March 21 this year, is now the world's largest public funded health insurance program, which will provide necessary services to over tens of millions of poor people in the country.

On Saturday, Modi also inaugurated the first phase of the Bastar internet scheme, consisting of a 40,000-kilometer network of fiber-optic cables spread across the districts of Bijapur, Narayanpur, Bastar, Kanker, Kondagaon, Sukma and Dantewada.

Japan’s ShinMaywa to Build US-2 Amphibious Aircraft in India