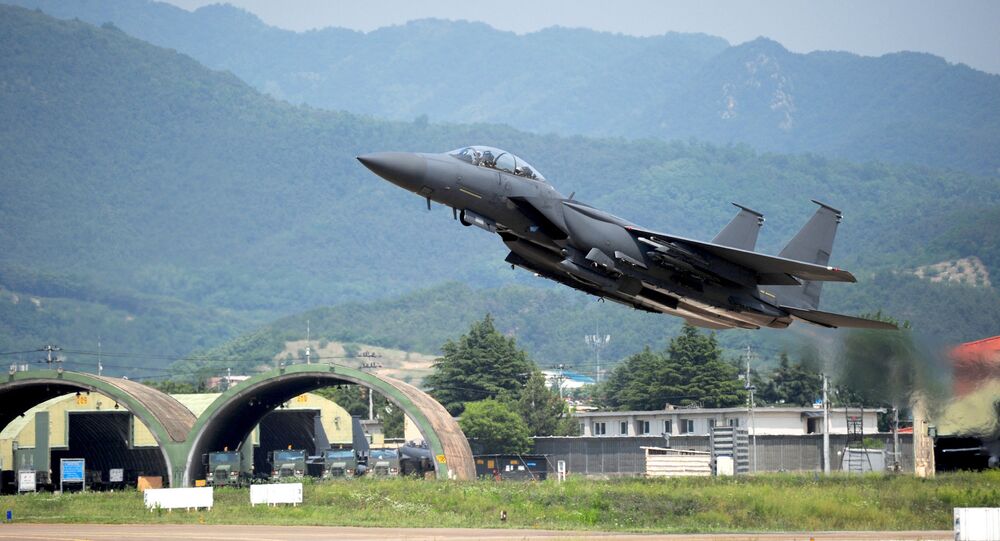 According to preliminary data, both pilots of the crashed South Korean F-15K fighter were killed, Ryonghap News Agency reported on Thursday, referring to the local militaries.

The F-15K fighter from Daegu the military base had completed its mission and was returning when it crashed. The debris were found in the mountains of Juhaksan.

The Republic of Korea Air Force confirmed that the crashed aircraft was the F-15K fighter, which was returning to Daegu Air Base.

The agency also quotes eyewitnesses from the nearest country club and police station, who said the plane fell in the mountains and that several explosions were heard.

The police and firemen are directed to the crash site of the aircraft.