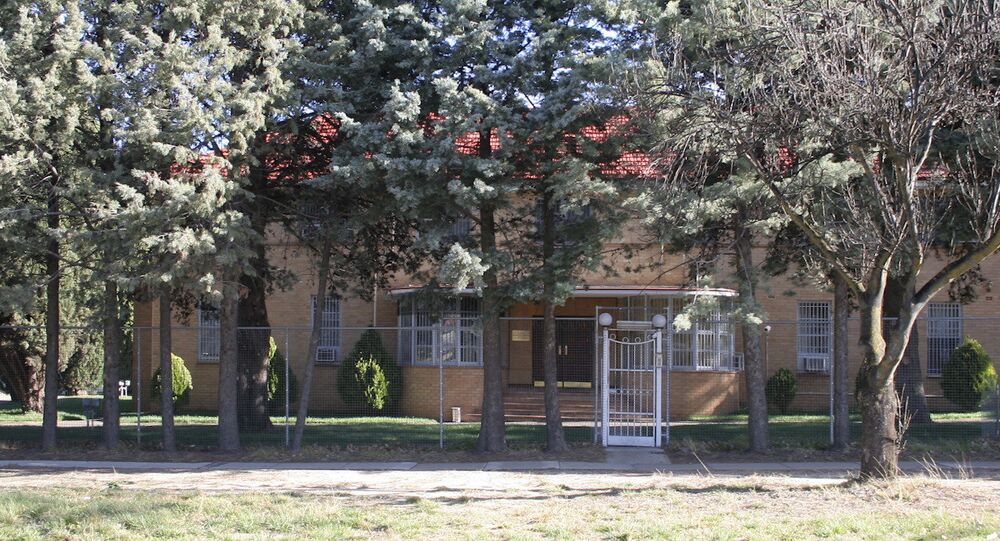 Australia has followed the lead of its major Western allies in expelling Russian diplomats from Moscow’s embassy in the capital Canberra.

The Russian Ambassador to Australia Grigory Logvinov has labelled the Pacific country's coverage of the poisoning of former Russian spy Sergei Skripal "disgraceful," in a statement he released after given a wide-ranging press conference to members of the Australian media.

In the course of the press-conference he repeated that, "There is no real evidence of the Russian involvement in poisoning of the Skripals."

He appeals to wait for facts from the OPCW, though he recognizes Australia is puppet of US/UK

Fair comments all round, I'd say. pic.twitter.com/0f3fvq9Y7N

He particularly took issue with descriptions of himself as having an "increasingly Soviet Red complexion," and being likened to a "Bond villain," saying that such conduct in Russia would have triggered criminal proceedings.

The Australian Government has largely fallen into line behind its more powerful Anglo-American allies in accepting British Prime Minister Theresa May's assertion that the Russian Government was responsible for the poisoning.

Two diplomats have thus far been required by the Australian government to leave the country. The severity of the expulsion however has been much less than in other Western capitals such as Washington, from which 60 have been ejected, London expelling 23 and Paris and Berlin which have each expelled four diplomats.

Australia Will Not Complain to WTO Over New US Steel, Aluminum Tariffs - PM