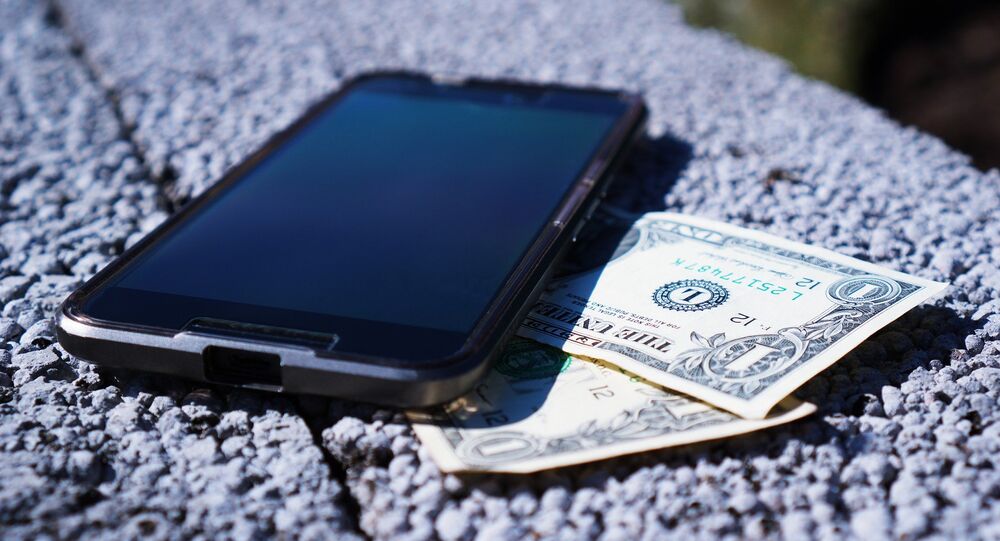 Last week, Indian Prime Minister Narendra Modi claimed that there were now around 120 mobile phone factories in the country, in comparison to just two in 2014. Modi is leaving no stone unturned to establish India as a manufacturing hub like neighboring China.

New Delhi (Sputnik): Amid a raging debate on protectionism in global trade, the Indian government has announced a 10 percent duty on the import of key smartphone components like camera modules and printed circuit boards in order to boost domestic manufacturing.

Currently, manufacturers import this equipment duty-free from the global market, especially from China, and assemble the smartphones at their Indian units. Earlier in February, the government hiked the customs duty on mobile phones to 20 percent from 15 percent.

"The government seeks to withdraw the exemption from the basic customs duty (BCD) on printed circuit board assembly, camera modules and the connectors of cellular mobile phones and impose a 10 percent BCD on them," India's Ministry of Finance notified parliament on Monday.

Earlier, the Indian government announced that the country had outpaced Vietnam in becoming the second largest producer of mobile phones in 2017.

"India has become the second largest mobile phone manufacturer because of advances in the ease of doing business, infrastructure, enhanced competitiveness and our phased manufacturing program. We have promoted all stages of the value chain. In 3 years, India has jumped from 3% of global production to 14%," Amitabh Kant, CEO of NITI Aayog — the apex policy planning body, said.

With the rise in the mobile phone production, imports of the devices in the country have been reduced to less than half during the financial year 2017-18 that ended on March 31.