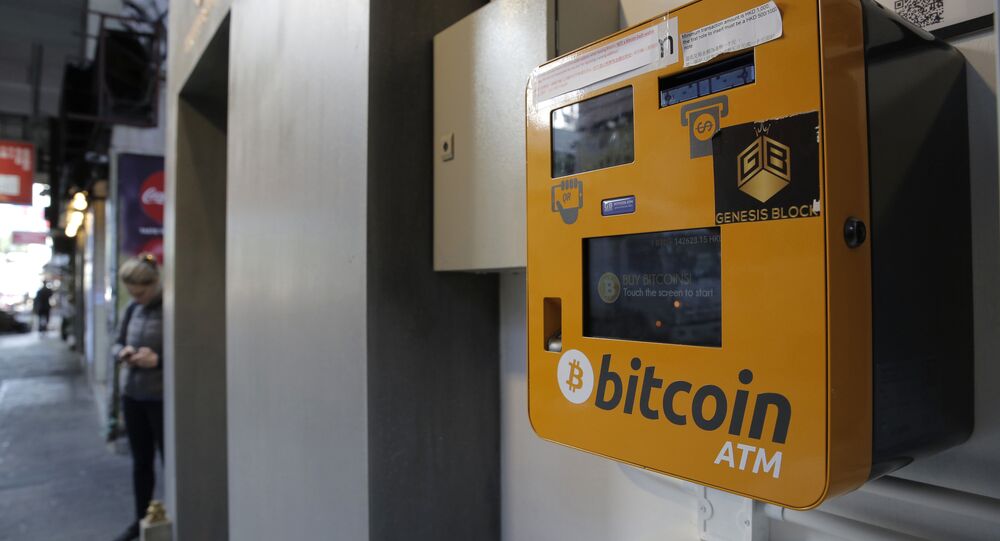 "In Kazakhstan, the National Bank is taking very conservative approach toward the matter, and it welcomes nothing but extremely tough restrictions. Therefore, we want to ban the exchange of digital currencies for the national currency. We want to prohibit the stock exchange’s activities in this area, as well as every type of mining," he said.

According to Akishev, cryptocurrencies lead to many problems, the main one being the threat to the protection of rights of their users.

© Sputnik / Aleksey Nikolskyi
Kazakhstan President Orders Transition to Latin-based Alphabet
"We minimize the risks related to the national market. However, no central bank has all the instruments to control this market in the cross-border market. Therefore, at least, we must prevent this risk via the national currency," he stated.

Akishev noted that one of the major risks was the use of cryptocurrencies to commit illegal acts.

"The digital currencies are an ideal instrument for money laundering and tax evasion," he explained, adding that the central bank’s harsh stance against digital currencies was supported by the majority of Kazakhstan’s state bodies.

Cryptocurrencies have no material form, and global currency regulations do not currently apply to them. An unlimited number of anonymous sources can issue and use them.

Putin Confident in Strengthening of Strategic Partnership With Kazakhstan