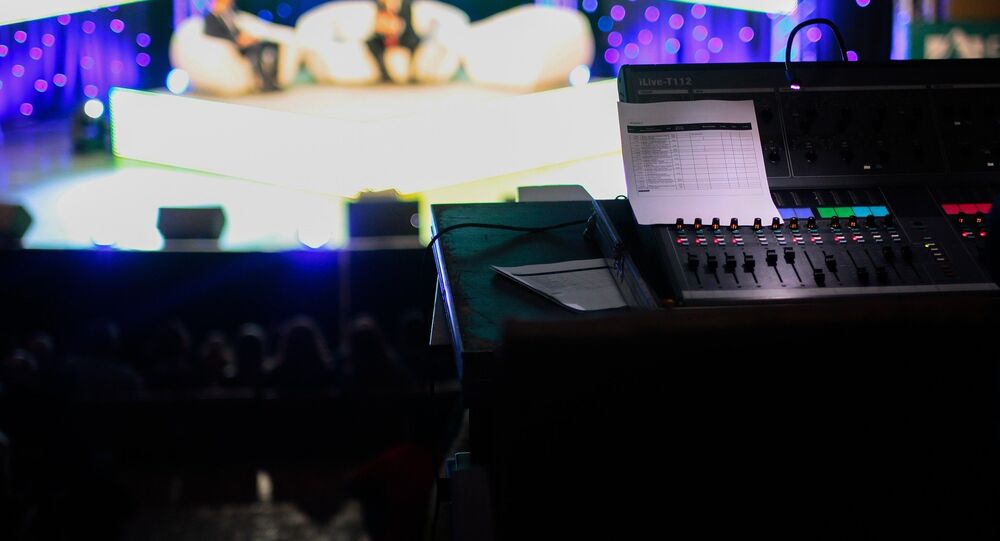 New Delhi (Sputnik) — Kohenoor TV's hiring of a transgender news anchor was welcomed enthusiastically by many social media users, especially in India and other South Asian countries. LGBT community leaders showered praises on the channel's management for taking such a bold and noble initiative.

Marvia Malik from Lahore became a celebrity overnight, with videos of her debut as an anchor going viral on Youtube and other online video-sharing platforms.

With her fame growing, Marvia Malik appeared in a spate of TV interviews in which she spoke of her struggles and success. She said it was a dream come true for her to have landed in the position she is in right now but noted that it did take a lot of hard work to prove it to others that she could be as good an anchor as other men and women.

Marvia has a bachelors' degree in journalism and is pursuing a masters at a local university. Before setting her foot in journalism, Marvia dabbled with modeling.

'Marvia Malik, a journalism graduate who has also worked as a model, told the BBC she was moved to tears when she was offered the job.' https://t.co/qGtPfUoCCv