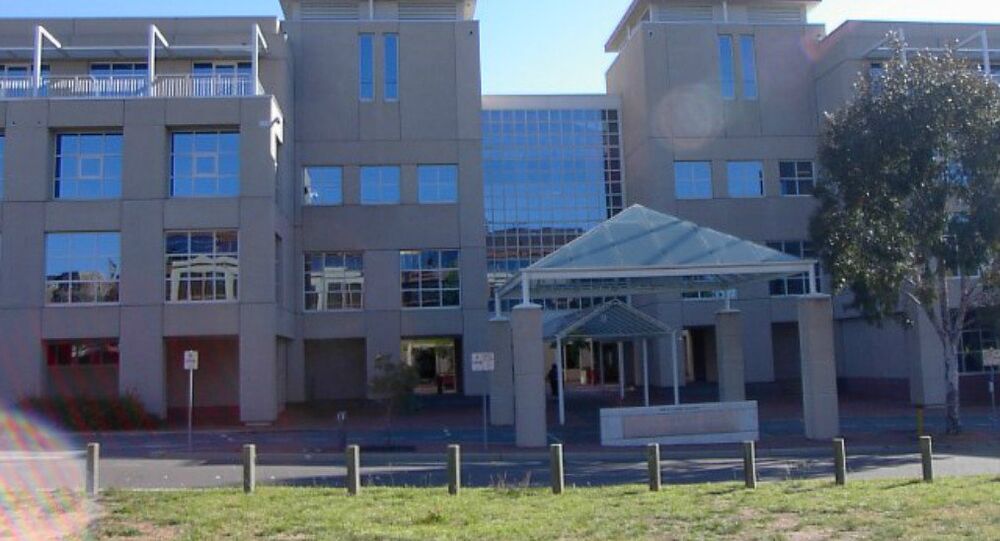 Australian Foreign Minister Julie Bishop will hold a meeting on Wednesday with Russian Ambassador to Canberra Grigory Logvinov following a decision to expel two Russian diplomats in connection with the poisoning of former Russian spy Sergei Skripal in the United Kingdom, media reported.

Bishop, in particular, said that she trusts the Australian security intelligence agencies, which recommended to expel Russian diplomats, according to ABC broadcaster. Meanwhile, Logvinov denied in an interview with the broadcaster that the two diplomats expelled by the Australian government were spies

"Very funny question, actually. I would be happy to see you ask this question to any of your ambassadors here in Canberra… Within my embassy there are only career diplomats," the ambassador said answering the question about the activity of the two Russian diplomats.

On Tuesday, the Australian authorities decided to expel two employees working at the Russian embassy in Canberra citing their alleged espionage activities. The move came in solidarity with London-initiated campaign on Russian diplomats expulsion in response to Russia's alleged involvement in Skripal poisoning.

© CC BY-SA 3.0 / Grahamec / Russian Embassy Canberra
Australia to Expel 2 Russian Diplomats Over Skripal Case - Reports
Skripal, a former GRU colonel who also worked for UK intelligence, and his daughter Yulia have been in a hospital in critical condition since March 4. London believes that the Skripals were exposed to the A234 nerve agent. UK Prime Minister Theresa May has accused Russia of orchestrating the attack and expelled 23 Russian diplomats, while the European Union has expressed its solidarity with London.