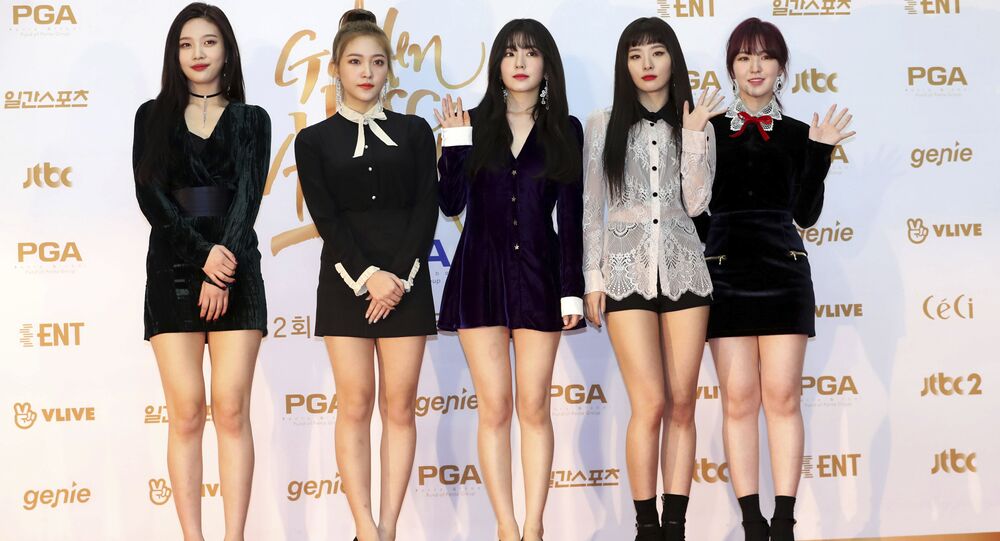 Impressed by the performance of North Korean musicians at the Olympics, the Southerners chose not to stay on the sidelines, or rather in debt, and enthusiastically cling to the idea of soft power diplomacy on North Korea’s soil.

On Tuesday, South Korean officials announced that as many as 160 K-Pop singers, dancers and musicians will head to North Korea to perform – for the first time in over ten years.

Top musicians such as Cho Yong Pil, the five-strong female group Red Velvet and the solo singer Seohyun, who rose to fame as part of the band Girls' Generation, will contribute to the soft power effort. This may pave the way for reviving inter-Korean relations, which notoriously soured over seven decades ago.

"Our goal is to impress North Koreans in the same way that South Koreans have been moved by their musicians," famed composer Yoon Sang, who is to lead the team of musicians, said during a press conference in Seoul after the sides reached the agreement.

The move involving the high-profile figures in South Korean performance culture comes in response to a recent trip by North Korean musicians to the Pyeongchang Winter Olympic Games.

Representatives of the two governments, who historically met to at the border village of Panmunjom to discuss the details of the deal, have agreed on the venues – the bands will arrive on March 31 in Pyongyang and give two concerts at the East Pyongyang Grand Theater and the 12,000-seat Ryugong Jong Ju Yong Gymnasium. This is just a short while before the scheduled summit between the two countries’ leaders takes place.

Under Wraps: US Intel Reportedly Sets up Secret Channel With N Korea