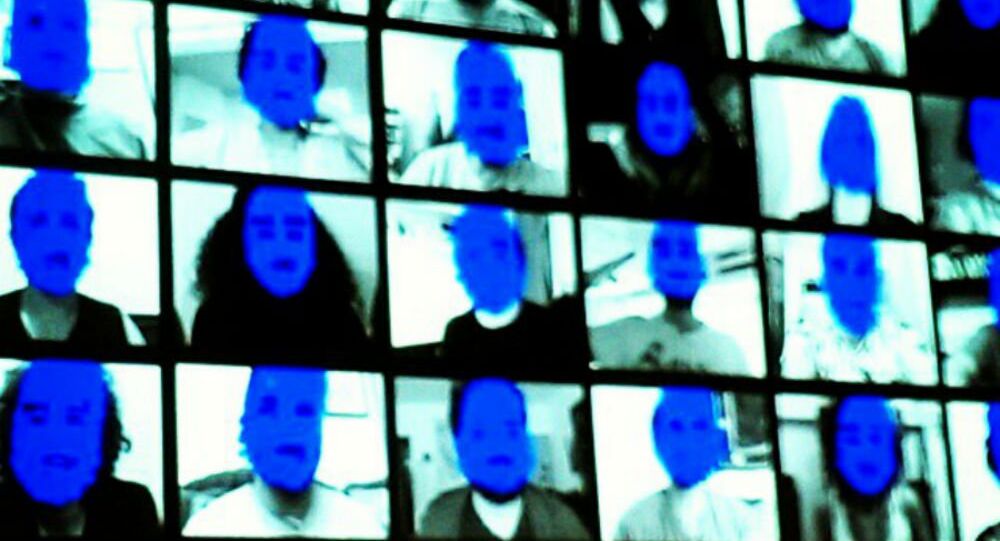 Specifically, the first use of the wearable face scanners was recorded at a highway checkpoint outside Beijing March 10. The glasses purport to scan a face, identify the face in a database, and feed the police officer their personal information, such as plate registration numbers, in real time.

If anyone on China's centralized "black list" of suspected criminals is seen by an officer wearing the glasses, the wearer is notified by a red check box and warning sign, Reuters reported.

Beijing's leaders "once felt a degree of trepidation over the advancement of the internet and communication technologies," according to David Bandurski of the China Media Project, which operates in conjunction with the University of Hong Kong. "It now sees them as absolutely indispensable tools of social and political control."

The glasses are made by LLVision, which showcased the product at a tech conference in Beijing last year.

​Chinese officials and private sector partners have been developing a database to catalog and record the faces of all 1.3 billion Chinese citizens since at least 2016. The ambitious project has sparked concerns about how governments prosecute citizens. Particularly, it introduces the possibility of wrongly accusing someone of a crime they didn't commit.

"Among 1.3 billion people, some totally unrelated people have faces so alike even their parents cannot tell them apart," a Chinese researcher observed last October. This obstacle may seem innocent enough, except that "mistakes and misidentification are unavoidable," UK privacy attorney Clare Garvie stated last September.