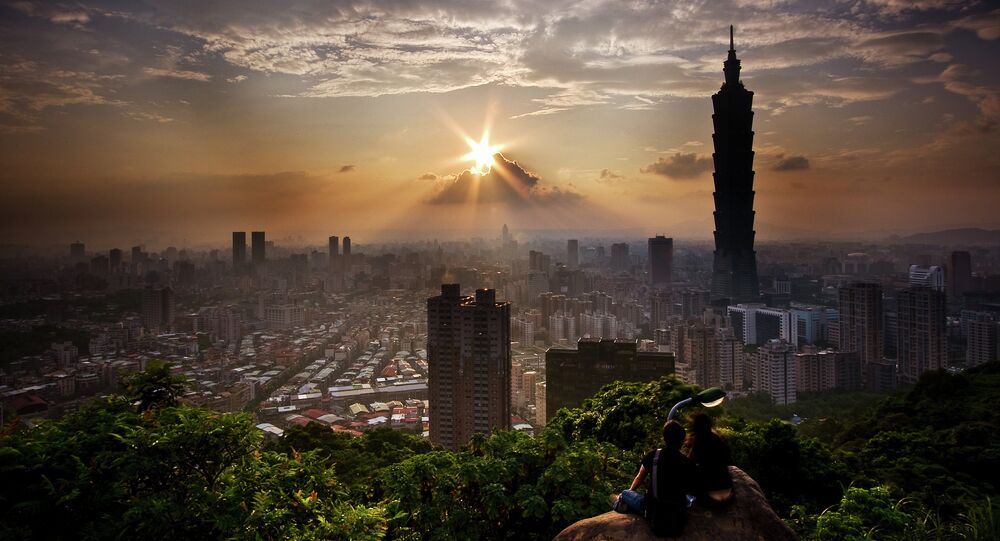 China Warns Taiwan It Will 'Never Tolerate Any Separatist Schemes'

Earlier, the US Senate approved a bill that is aimed at strengthening ties between Washington and Taipei and simplifying the procedure for the implementation of contacts between US officials and the administration of Taiwan.

At the opening of the annual session of the National People's Congress, Chinese Premier Li Keqiang issued a warning in a report to the authorities of Taiwan.

According to the report, Beijing will continue its "one China" policy and promote the "peaceful growth" of cross-strait relations under the 1992 consensus.

"We will remain firm in safeguarding China's sovereignty and territorial integrity, and will never tolerate any separatist schemes or activities for Taiwan independence," the report says.

On Thursday, Foreign Ministry spokeswoman Hua Chunying said that China has lodged a complaint with Washington after the US Senate on Wednesday unanimously approved legislation to facilitate mutual visits and meetings between officials of Taiwan and the United States.

READ MORE: China 'Not Striving for Trade War With US', Vows 'Measures' if 'Interests Hurt'

© Photo : C.2.0
Taiwanese Toilet Paper Price Hike Wipes Out Supplies Amid Panic-Buying (PHOTOS, VIDEO)
Beijing has repeatedly warned the United States that the adoption of this document may complicate the situation and sow discord in the relationship between China and Taiwan.

China sees Taiwan as part of its territory. Official relations between the central government of the PRC and the island province were interrupted in 1949 after the Kuomintang forces, led by Chiang Kai-shek were defeated in the civil war by the Chinese Communists. The defeated Kuomintang subsequently moved to Taiwan. Business and informal contacts between Taiwan and mainland China resumed in the late 1980s. From the early 1990s, the parties began to engage in contact through non-governmental organizations.

Beijing Warns Taipei Against Over US' Taiwan Travel Act Adoption