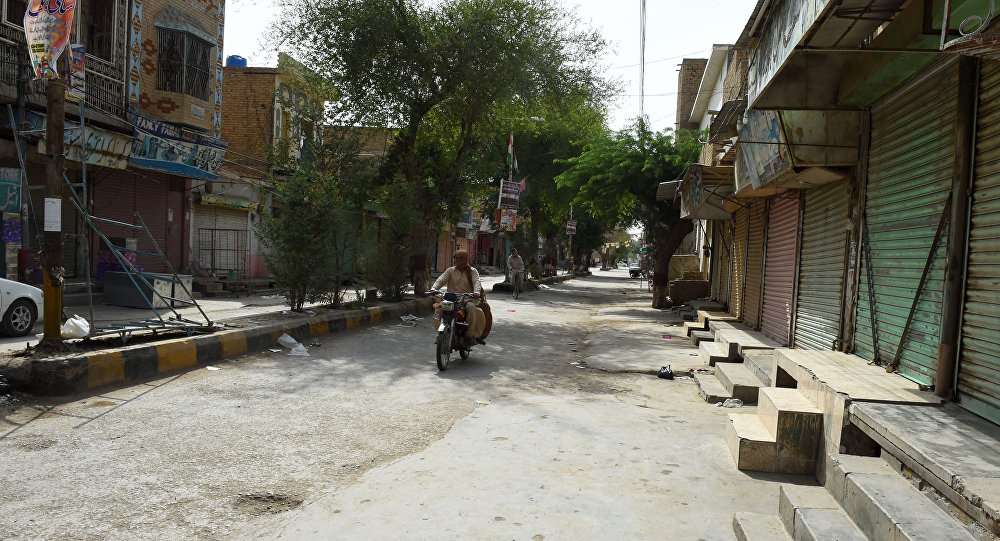 For the first time, a Dalit Hindu woman has been elected to the upper house of Pakistan’s parliament.

A Saturday election resulted in the victory of 39-year-old Krishna Kumari Kohli, elected for a minority Senate seat from the Sindh Assembly by the Bilawal Bhutto Zardari-led Pakistan People's Party (PPP) last month.

"I feel proud, I am thankful to Pakistan People's Party that they nominated me," Kohli told AFP Sunday.

"I will continue to work for the rights of the oppressed people, especially for the empowerment of women, their health and education," she added.

"Kudos to PPP for electing #KrishnaKohli…. Our parliament should have representatives of all religions, classes & genders in pursuit of true democracy," activist Jibran Nasir tweeted.

Pakistan's Hindus make up about two percent of the country's 200 million population, and have faced years of economic and social discrimination.

Kohli's win for the reserved seat for women from Sindh Province is a win for women and minority rights in Pakistan.

Kohli was born to a poor peasant family in 1979. She and her family were imprisoned for at least three years in a jail when Kohli was a third grader. Kohli was married at 16 and eventually earned a postgraduate degree in sociology. She became a social activist with the PPP, along with her brother, and has fought for the rights of Thar communities in the Sindh province.