North Korea may have raked in over $200 million in dividends from investing in bitcoin and other digital cryptocurrency, according to sources in US intelligence.

On Friday, the US government-owned Radio Free Asia reported that former US National Security Agency (NSA) cyber security official Priscilla Moriuchi had told them Pyongyang had mined or stolen 11,000 bitcoins in 2017.

If they are still sitting on the coins now, Moriuchi added, they are worth about $120 million. But if North Korea cashed out in December, when the bitcoins peaked at around $20,000 per coin, they could have been worth $210 million.

North Korea is investing in cryptocurrencies to get around international sanctions on their currency markets. Bitcoin transactions remain highly unregulated and untraceable, making them the perfect currency for a country under severe economic pressure, as the isolated socialist country is.

Throughout 2017, North Korea was accused of executing hack attacks against cryptocurrency exchanges and absconding with digital loot.

The largest alleged heist occurred in June, when North Korea allegedly attacked Seoul-based Bithumb, the fourth largest virtual currency exchange in the world. Hackers assailed Bithumb with a spearphishing attack, in which fake emails and malware are used to try to steal virtual cash. Reportedly, $7.4 million was pilfered in the attack. 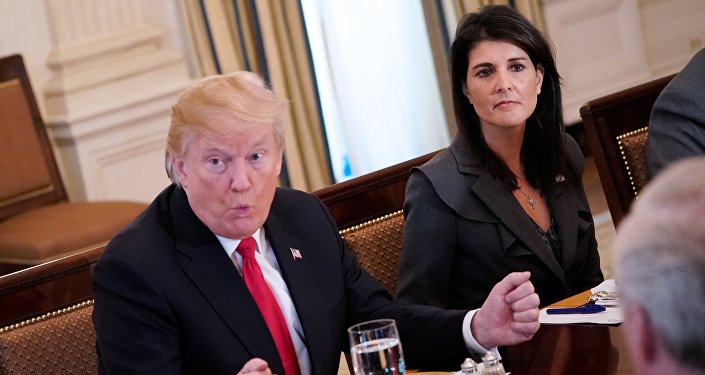 © AFP 2019 / MANDEL NGAN
US Sees Russia As Most Significant Threat, N Korea As Most Uncertain - STRATCOM

US cybersecurity firm Recorded Future claimed that in late 2017, North Korea executed a hack attack against the exchange Coinlink. The attackers attempted to steal the passwords and emails of Coinlink employees, but the attack was repulsed.

And in January, a breathtaking $500 million in cryptocurrency was stolen from the Japanese exchange Coincheck. Japanese intelligence is still investigating the incident, but Pyongyang is their prime suspect.

However, bitcoin is also highly unstable, exploding in 2017 from about $1,000 per coin at the beginning of the year to its peak in December. The value has contracted rapidly since then and sits at about $10,700 at the time of this writing. 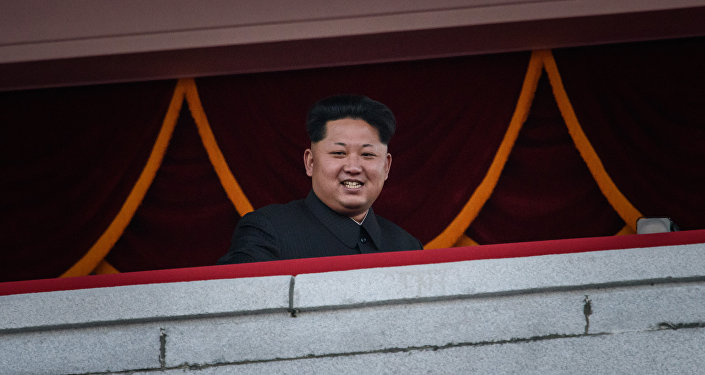 As a result, Moriuchi speculated that North Korea probably got out while the getting was good. "I would bet that these coins are being turned into something — currency or physical goods — that are supporting North Korea's nuclear and ballistic missile program," Moriuchi told Vox.

"North Korea has such extensive criminal networks that have been well-established for decades to facilitate illegal activities. If Pyongyang were able to cash out into physical currency, it would be relatively easy for them to move that currency back into North Korea and to buy things with the physical currency."