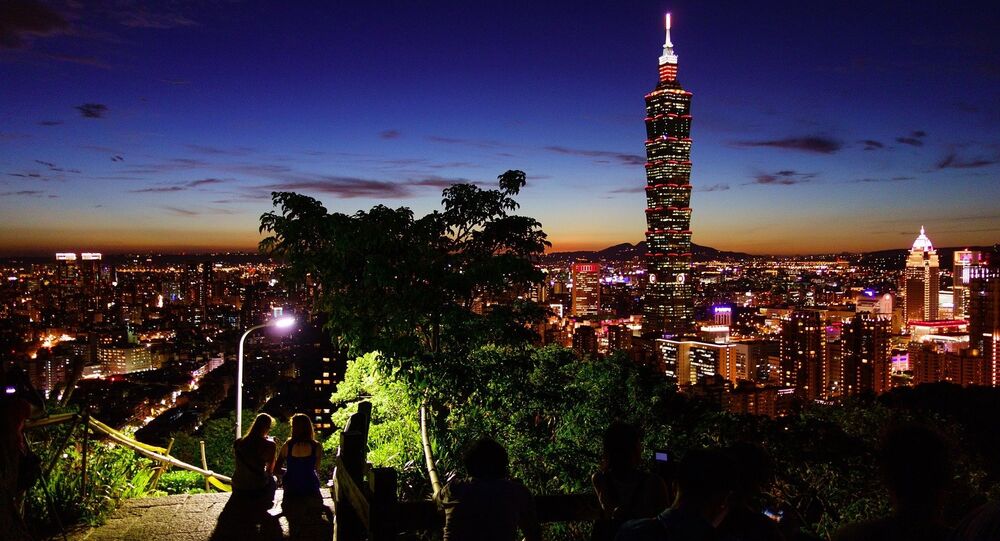 BEIJING (Sputnik) - Beijing has strictly criticised Washington for the US Senate decision to back a bill easing mutual visits and meetings between the officials of Taiwan and the United States, the Chinese Foreign Ministry's spokeswoman Hua Chunying said.

"China is strongly dissatisfied with the bill and resolutely opposes it, and has already lodged stern representations with the US side," the Chinese Foreign Ministry's spokeswoman Hua Chunying said.

The official added that the "One-China" policy was a political basis for the relations between Washington and Beijing and China called for the United States to adhere to its commitments on Taiwan-related matters and to avoid steps that could have a negative impact on bilateral ties.

On Wednesday, the US Senate unanimously supported the bill aimed at strengthening ties between the officials of Taipei and Washington. Ahead of the move, China has repeatedly warned the United States that the draft law could make the regional situation worse and create tensions between Beijing and Taipei.

Beijing considers de facto independent Taiwan as a breakaway province. The United States, along with many other countries, does not recognize Taiwan as a sovereign nation and officially sticks to the "One China" policy. Nevertheless, Washington has kept informal relations with the island nation after severing diplomatic ties with it in 1979.