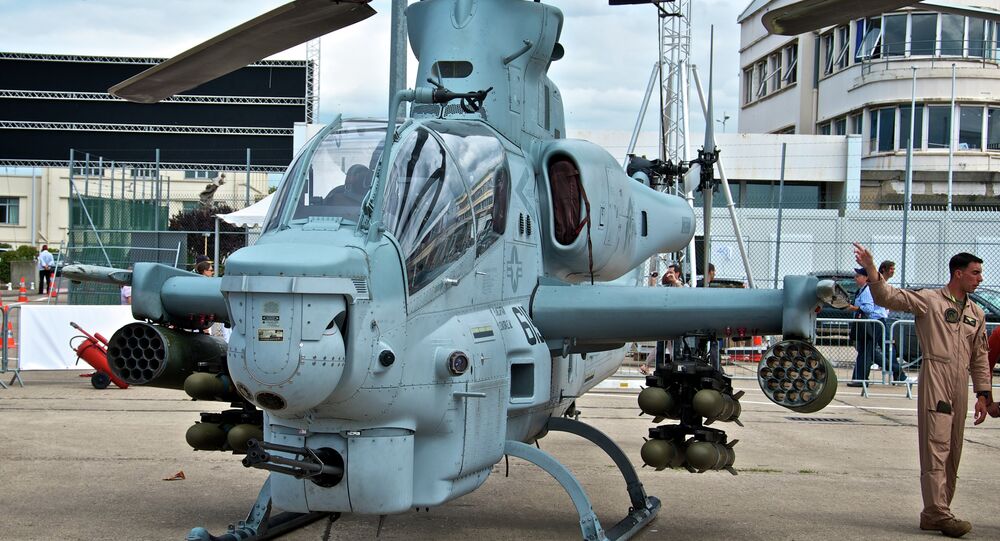 Relations between the US and Pakistan continue to fray over whether or not Pakistan is too soft on Islamic terrorist groups operating within their borders – while Pakistan’s “all weather friend” China continues to praise and defend their ally.

On Friday, Washington convinced the Financial Action Task Force (FATF), a financial watchdog that counts all five permanent UN Security Council members among its ranks, to re-add Pakistan to a "gray list" of nations that don't do enough to prevent terrorist groups from financing or money laundering through their financial systems. Pakistan was added to the list in 2012 and taken off it in 2015.

Pakistan's de facto Finance Minister Miftah Ismail brushed off concerns that US economic pressure will damage the Pakistani economy. He said that Washington's intention was not to fight terrorism, but rather to embarrass Islamabad.

He added that he pushed the Americans to delay the decision until June so that Pakistan would have time to comply with counterterror standards set by the US, but Washington proceeded with the decision nonetheless.

"If the Americans were interested in working with us and improving our CTF [counter-terrorist financing] regulations, they would have taken the offer I was making them," Ismail said to Reuters. "But their idea was just to embarrass Pakistan."

"The government and people of Pakistan have contributed and sacrificed a lot in their fight against terrorism and made great efforts in ground operations as well as combating terrorism in the financial sector," Lu said.

In August, US President Donald Trump announced his revised policy toward Afghanistan, which included a specific callout of Islamabad's policies regarding terrorism. "We can no longer be silent about Pakistan's safe havens for terrorist organizations, the Taliban, and other groups that pose a threat to the region and beyond," Trump said at the time. "Pakistan has much to gain from partnering with our effort in Afghanistan. It has much to lose by continuing to harbor criminals and terrorists."

Since Trump's proclamation, the US has heavily pressured Pakistan to cease alleged financing and harboring of terrorist groups. Washington has also accused Pakistan's intelligence service, the Inter-Services Intelligence (ISI), of harboring, training and sometimes even leading terrorist groups. The 2011 Guantanamo Bay military files published by WikiLeaks described the ISI as an unofficial terrorist organization.

The FATF gray-listing may put a strain on the Pakistani economy, which is already in a precarious position. The International Monetary Fund (IMF) stated recently that their macroeconomic stability is bottoming out and both their fiscal and current account deficits are widening.

However, Ismail denied that the reclassification will do any serious harm to the economy. "I would rather not be in the list, but I don't think it will hurt" economic growth, he said, adding that Pakistan is maintaining some of its strongest economic growth in years, around 5 percent in 2017.

He urged foreign investors to look past the reclassification. "We are focused on improving our economy and overcoming this little hiccup," Ismail said. "We will continue on our path forward."