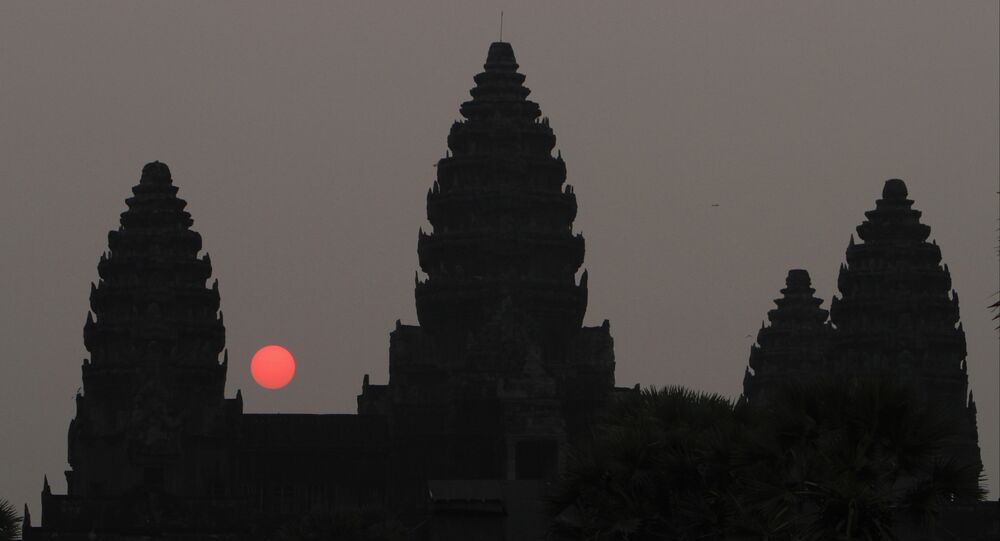 WASHINGTON (Sputnik) - The United States will suspend a number of assistance programs to Cambodia including military and Treasury aid over concerns about the state of democracy in the country, the White House announced in a statement on Tuesday.

"The United States Government will suspend or curtail several Treasury, USAID, and American military assistance programs intended to support the General Department of Taxation, the capacity of local government authorities, and the Cambodian military, each of which has been linked to these setbacks,” the statement said, adding that the US had reviewed its assistance in view of "recent setbacks to democracy."

White House press secretary Sarah Sanders said that over the past 25 years, the US has provided more than $1 billion to support Cambodia. She did not specify how much aid is being cut.

Mrs. Sanders said the US "will continue many projects in support of the Cambodian people, including those in health, agriculture, mine clearance, civil society promotion, and other crucial areas."

The White House scrutinized the February 25 Senate elections in Cambodia, in which the ruling Cambodian People's Party said it won 58 of 62 Senate seats, saying the vote did not reflect the will of the Cambodian people. Mrs. Sanders said the Trump administration started a revision of its foreign assistance "to ensure that American taxpayer funds are not being used to support anti-democratic behavior."

The decision comes as other Western nations and rights groups have condemned drastic measures against the political opposition and independent media ahead of Cambodia's July 29 general election.

Earlier in February, the United Nations Human Rights Council Special Rapporteurs stated that a number of the proposed Constitutional amendments to five articles of the Constitution of Cambodia and other additions to domestic legislation influence on democracy and violate human rights.

Rights groups and Western countries have rebuked a crackdown on opposition groups and media outlets in the run-up to Cambodia's general election in July 2018.