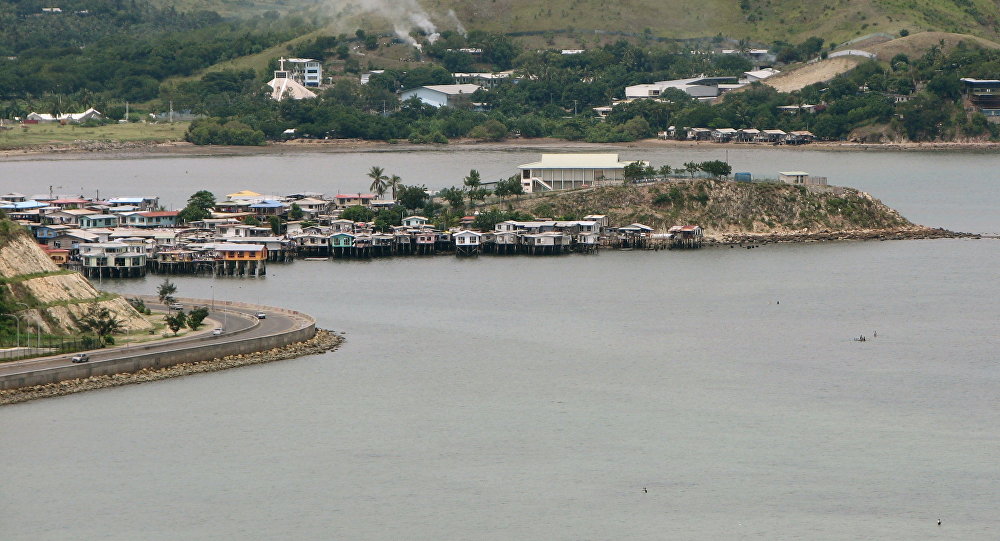 More than 30 deaths have been reported, but the information has not been confirmed yet, Post Courier news outlet reported Tuesday, citing Hela Provincial Administrator William Bando.

Our thoughts are with those affected by yesterday's M 7.5 earthquake in Papua New Guinea pic.twitter.com/fIaiSbP5xN

Bando noted that the earthquake led to the appearance of landslides and sinkholes.

On 25 February Papua New Guinea🇵🇬was struck by a 7.5 magnitude earthquake. It was followed by several aftershocks with the strongest one of 5.6 magnitude.
The EMS was activated on 26 February to produce emergency maps for 5 AoIs. Read more: https://t.co/jo08UwtGKo pic.twitter.com/whYs5gyHMH

Over 300 people have been reportedly injured. Numerous properties have suffered damage and the electricity has been cut off in some of the affected areas. According to the United States Geological Survey, the epicenter of the quake was located 89 kilometers (55 miles) south-west of Porgera at the depth of 35 kilometers.

What a magnitude 7.6 quake did to a new runway in Papua New Guinea's Southern Highlands https://t.co/lo5T1TVTkd pic.twitter.com/Q78M1CFacp

Papua New Guinea is a part of the so-called "Ring of Fire" — a string of volcanoes encircling the Pacific Ocean. It is a seismically active zone and thus it regularly suffers from earthquakes.