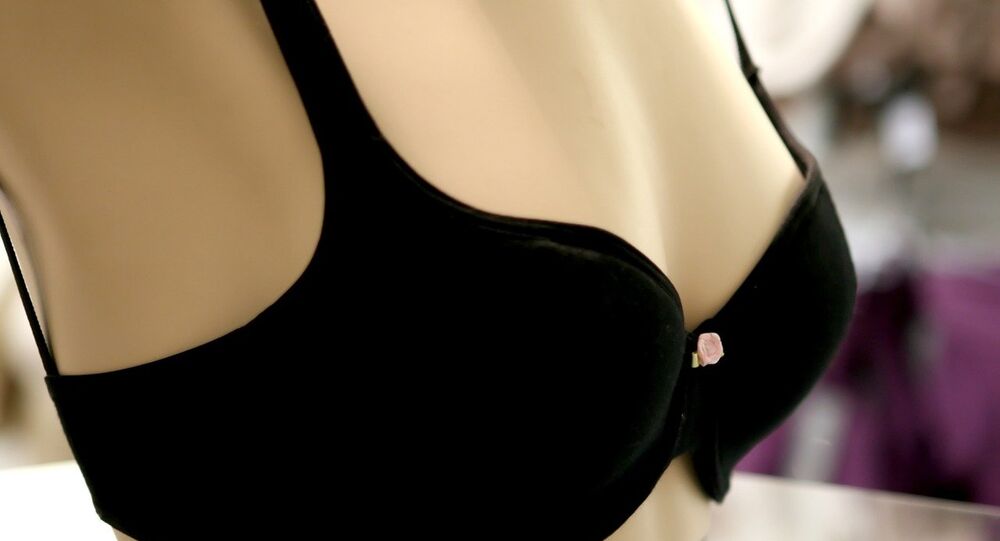 While the health minister’s argument that even the poor should have access to “beauty treatments” garnered an equal amount of support as well as flak, the government hospital has clarified that breast reconstruction is the cure for many other serious ailments other than cancer.

New Delhi (Sputnik) — A government hospital in the southern Indian state of Tamil Nadu has offered free breast implants for the poor. The hospital that was already providing free of cost breast reconstruction surgeries for cancer patients, has now extended the free service to those seeking to alter their breast size.

This decision by the Stanley Medical College has stirred huge debate in the country with the state's health minister saying "Why should beauty treatment not be available to the poor?"

"If we don't offer (free surgery), they (the poor) may opt for dangerous methods or take out huge loans for it," Health Minister of Tamil Nadu, C Vijaya Baskar was quoted by the Times of India as saying.

The Stanley Medical College argues that breast reconstruction is the most sought-after treatment by many women who suffer ailments and conditions that are caused by disproportionate breast size and that it is indeed a noble initiative by the hospital to provide such surgeries free-of-charge to those who cannot afford it on their own.

"Many women have approached the hospital for breast reconstruction in the past few months. While cancer victims along with women with large breasts have approached the medical department for health-related reasons, some women wanted surgeries to boost their confidence levels. Women with large breasts, in particular, had problems including shoulder pain, rashes and fungal infections for which they need breast reduction surgeries," head of plastic surgery department of Stanley Medical College Dr. V Ramadevi told the Times of India.

© CC0
Beyond Human Beauty: 8 Real-Life Barbie and Ken Dolls
According to local media reports, the plastic surgery department will enroll the patients on Monday of every week. The patients will undergo tests and the decision for the surgery will be taken by a board of medical professionals.

Meanwhile, critics have called it a case of misplaced priorities.

"Government money is public money of the hardworking taxpayers, it is best utilized to combat communicable diseases and health hazards and to decide that cosmetic surgeries will be done by public money is bit skewed and the decision needs to be revisited," Dr. D S Ilango, former health director of the state told Indian Express Group.

Food is so overrated I tell you. A 40 D Cup is any day better than food if you ask me. #TamilNadu Government's offering free #BreastAugmentation Surgery to the 'poor'.Mockery of poverty or super-innovation at bridging poor-rich dichotomy? #CosmeticSurgery https://t.co/oAX4zZoMHa