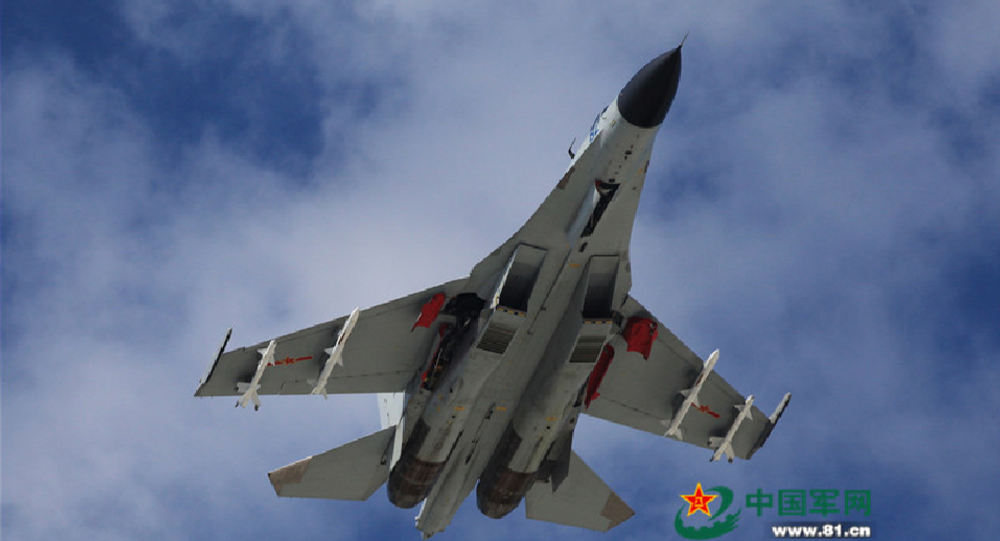 A unit from China's People's Liberation Army Air Force, flew through the Bashi Channel between Taiwan and the Philippines as part of a long-range flight training mission in the western Pacific Wednesday, according to Taiwan's Ministry of National Defense (MND).

Xi'an H-6K bombers, Shaanxi Y-8 electronic signal intelligence planes and J-11 fighters flew through the Bashi Channel at around noon on February, 21. They came from the Guangdong province in southern China and after finishing their training mission, the aircraft returned along the same flight path, according to local media.

MND spokesman Chen Chung-chi said Taiwan's military, has closely monitored the Chinese military and was aware of the maneuvers. The Chinese aircraft did not "represent an immediate threat to Taiwan or any emergency situation."

Reportedly, the exercise of the flight group was "nothing out of the ordinary."

China from time to time holds military exercises and maneuvers in the Asia-Pacific region, which attract international attention. The main reason is the demonstration of the PLA's combat capability in the event of a conflict with neighboring states and special territories with which Beijing has not been able to achieve full mutual understanding and agreements on various geopolitical issues affecting the national interests of the People's Republic of China.

The Chinese air force started carrying out air exercises in the western part of the country, over Tibet and close to the India-China border, in February. Notably, J-10 and J-11 jets are now stationed in China's western theater to bolster air defenses against a possible Indian threat.