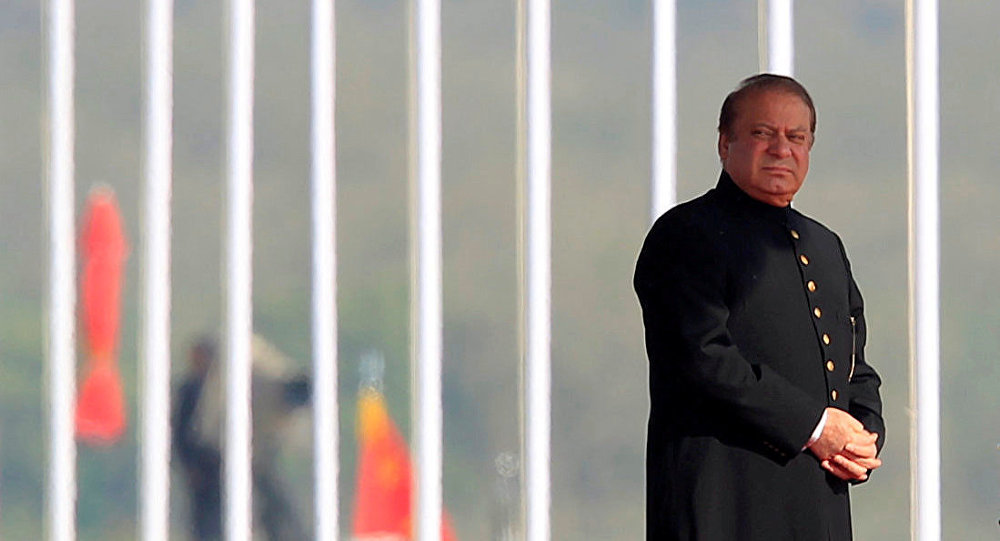 The Supreme Court of Pakistan has ruled that politicians disqualified from holding public office also may not lead a party, which has forced former Prime Minister Nawaz Sharif from his party’s leadership, which holds an absolute majority in the National Assembly.

The Islamabad Court ruled on Wednesday that a disqualified politician is "debarred from holding the position of party head." It also nullified all decisions made by Sharif as president of the Pakistan Muslim League-Nawaz (PML-N).

"The Election Commission is directed to remove the name of Nawaz Sharif as president of PML-N from all official records," Chief Justice Saqib Nisar said in a statement.

"As a result, all steps taken, all orders passed by Nawaz Sharif are also declared to be as if they had never been taken." 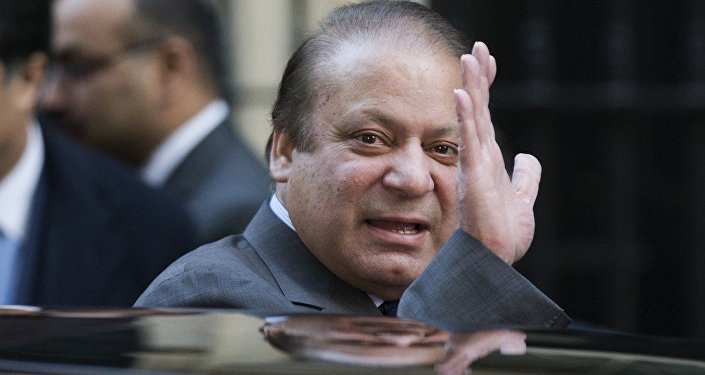 Sharif founded the party when he broke away from a coalition of conservative parties that had ushered him into the prime ministership for his first term in 1990. Barring a short period in 2017, Sharif was the party's president from 1993 to 1999 and again from 2011 to the present.

The decision comes as a major blow to the PML-N, just one month before an election in the Pakistani Senate, the upper house of their legislature. PML-N holds 26 of the 104 seats in Parliament, which gives it a plurality of seats in the chaotic Parliament that houses members from 11 different parties.

National elections scheduled for July also loom, and PML-N has already begun to campaign for them with posters adorned with Sharif's face — despite him being disqualified from running.

However, some PML-N members aren't distressed by the decision. "This is only going to add to the wave of support for the PML-N," Daniyal Aziz, party member and minister for privatization, told the Guardian. "The public think the party is being victimized."

Sharif was disqualified from holding public office for life after the Supreme Court of Pakistan found that he was no longer "eligible to be an honest member of the Parliament" following the implication of numerous members of his family — but not Nawaz himself — in financial crimes by the 2015 Panama Papers leak.

Pakistani Minister of State for Information and Broadcasting and PML-N member Marriyum Aurangzeb said that the party would name a new president — but Sharif would remain the party's leader. She didn't elaborate on what that meant.