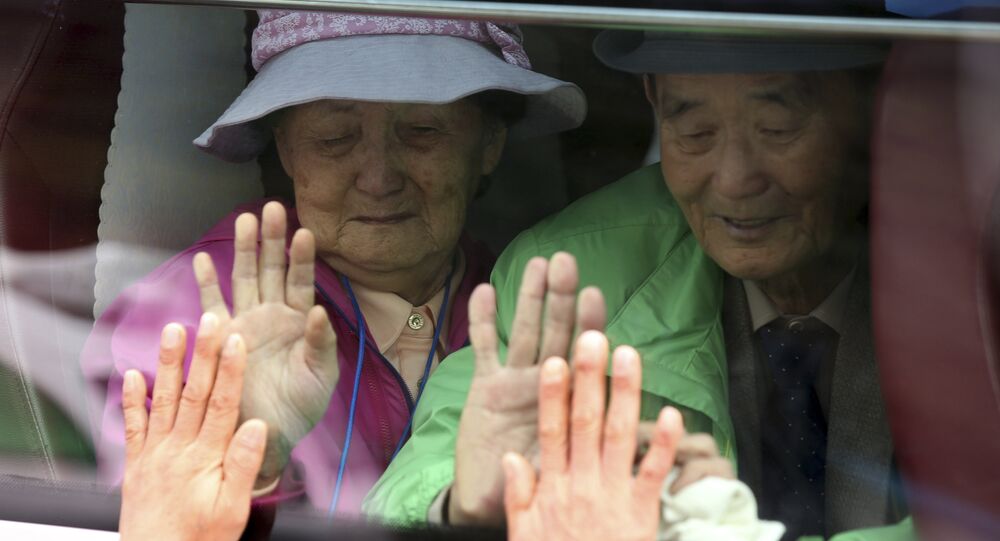 In January, Canadian Prime Minister Justin Trudeau tweeted that those escaping “persecution, terror and war” will be welcomed in Canada “regardless of faith.” However, a recent report reveals that Canada has been deporting North Korean asylum seekers who entered the country through South Korea.

On Sunday, Al-Jazeera reported that since 2013, Canada has deported almost 2,000 North Korean asylum seekers who allegedly lied on their application forms. Another 150 North Koreans could be thrown out of the country.

"That notice means death to me," said Taegun Kim, who arrived in Canada with his wife and two children 11 years ago, Al-Jazeera reported. "I came all the way here for a better life and my family is well adjusted to life in Canada. To think we're going to be separated, it breaks my heart."

The family confessed to lying on their asylum application, claiming to have defected to China, not South Korea, in order to simplify the application process.

"I feel so desperate. It's our fault," Hye Kyung Jo told Al-Jazeera. "They [the children] haven't done anything wrong. They have to go through this separation because of us."

"Internationally, we are recognised as a humanitarian and compassionate country, accepting refugees from Syria and all over the world. And why should these 150 remaining people be sent back?" said An.

Many North Korean refugees are concerned that family members inside North Korea will be in danger if the state becomes aware of their situation.

"If we're found by the North Korean government, our family left in North Korea will be executed or sent to a labour camp," said Rocky Kim of the Canada Federation of North Korean Defectors group.