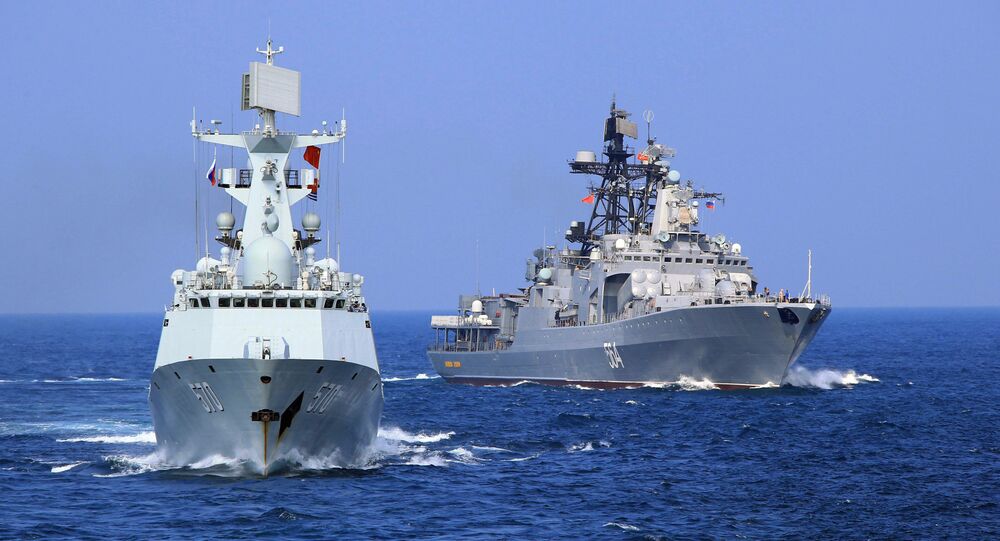 In efforts to increase its presence in contested waters, China has begun construction on the world’s largest test site for unmanned vessels at one of the nation’s many gateways to the South China Sea.

The Wanshan Marine Test field, currently under construction near Zhuhai in the southern Chinese province of Guangdong, will eventually cover some 300 square miles, making it the largest test field of its kind in the world, the South China Morning Post (SCMP) reported.

Although it is not yet clear when construction will be completed, the region will include its own telecommunications network, navigation radar and automatic mooring systems on islands in the Pearl River Delta.

The announcement of the test site came a few days after the PLA Daily announced a new unmanned Chinese surface vehicle last month. The unmanned vessels are part of China's plans to construct autonomous systems that can be used by both civilian and military assets.

According to Collin Koh, a research fellow at the S Rajaratnam School of International Studies at Nanyang Technological University in Singapore, the test field is "in line with the overall aims of promoting scientific and technological innovation that benefits the country militarily and economically."

"While the South China Sea is part of the picture, this new test range isn't just designed for this dispute. With this test range China can trial a whole range of unmanned vessels, both for its own use but also in no small part for export," Koh added.

In addition, according to military specialist Zhou Chenming, the construction of the field comes in the wake of China's move to improve technology to protect the country's maritime interests, while looking to also improve aircraft and underwater drones for civilian and military applications, according to SCMP.

Among the many sovereign states in the region that contest Chinese ownership of the South China Sea are Brunei, Taiwan, Malaysia, Indonesia, the Philippines, and Vietnam.