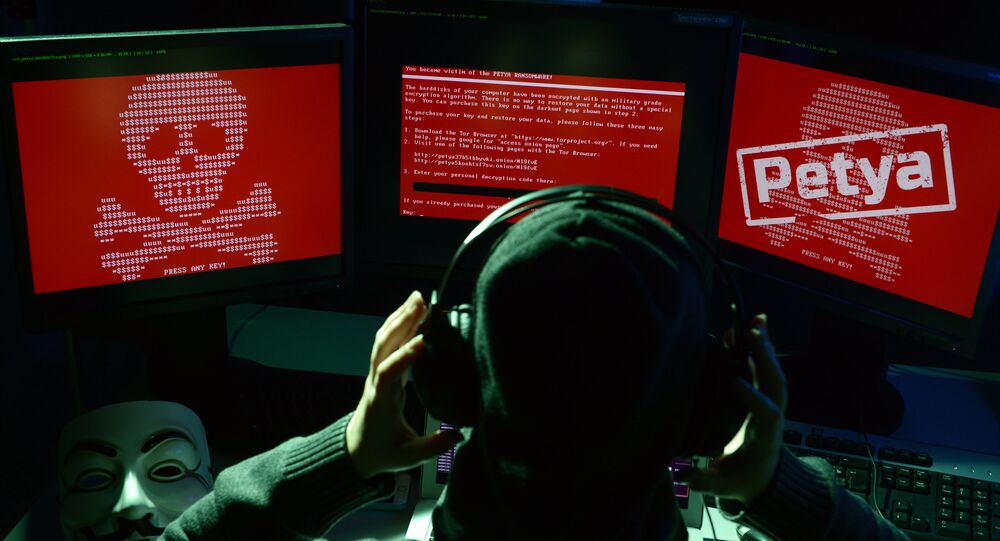 Australia Joins UK, US in Accusing Russia of 'NotPetya' Cyberattack

Law Enforcement and Cyber Security Minister Angus Taylor said in a statement he had consulted national intel agencies and allies to conclude that "Russian state sponsored actors were responsible."

"The Australian Government condemns Russia’s behaviour, which posed grave risks to the global economy, to government operations and services, to business activity and the safety and welfare of individuals," he said.

© Sputnik / Vladimir Trefilov
US Accuses Russian Military of 2017 'NotPetya' Cyberattack
The malware spread rapidly across the world last June, causing hundreds of millions of dollars in losses to businesses, including in Russia. In Ukraine, the virus scrambled data on computers of banking, power, airports and metro services, Taylor said.

UK Foreign Office’s minister in charge of cybersecurity, Tariq Ahmad, said Thursday the Russian military appeared to be behind the "destructive" attack. The White House followed suit, claiming this was part of the Kremlin’s efforts to destabilize Ukraine.

Moscow has denied its involvement in what Washington has described as the most destructive and costly cyberattack in history. Russia pointed to lack of evidence against it and called the allegations Russophobic.

Mine It to the Limit! New Malware Turns Android Devices Into Crypto-Slaves