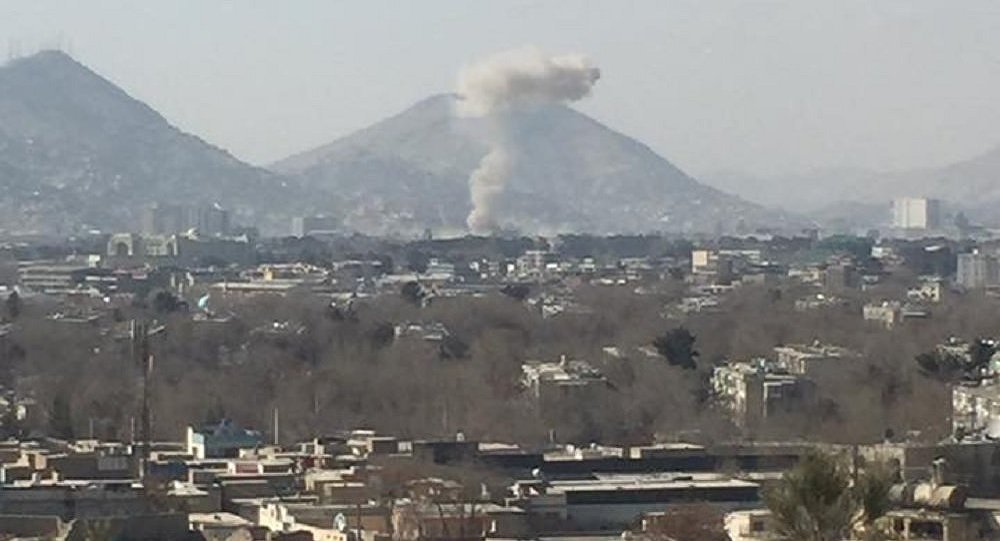 MOSCOW (Sputnik) – Over 3,400 civilians were killed and about 7,000 others were injured in Afghanistan in 2017, which is a decrease of 9 percent compared to the previous year, the UN Assistance Mission in Afghanistan (UNAMA) said in a press release on Thursday.

"A total of 10,453 civilian casualties — 3,438 people killed and 7,015 injured — were documented in the 2017 Annual Report… Although this figure represents a decrease of nine per cent compared with 2016, the report highlights the high number of casualties caused by suicide bombings and other attacks using improvised explosive devices (IEDs)," the press release said.

According to the press release, at least 65 percent of casualties were due to the activity of anti-government elements, including the Islamic State terrorist group (IS, banned in Russia) and Taliban radical movement.

READ MORE: ‘We Are Surrounded': 21 Terrorist Organizations Active in Afghanistan

The UNAMA also noted that the number of airstrikes carried out by international military forces and the Afghan air force grew significantly in 2017 which had an impact on the number of casualties.

"UNAMA documented 631 civilian casualties (295 deaths and 336 injured) from aerial operations conducted by pro-government forces, a seven per cent increase from 2016, and the highest number from airstrikes in a single year since 2009," the press release said.

Afghanistan has long been suffering from an unstable political situation due to the activity of different terrorist groups. The Afghan National Defense and Security Forces, supported by a US-led coalition, are currently conducting cooperative offensive operations against terrorism in the country.