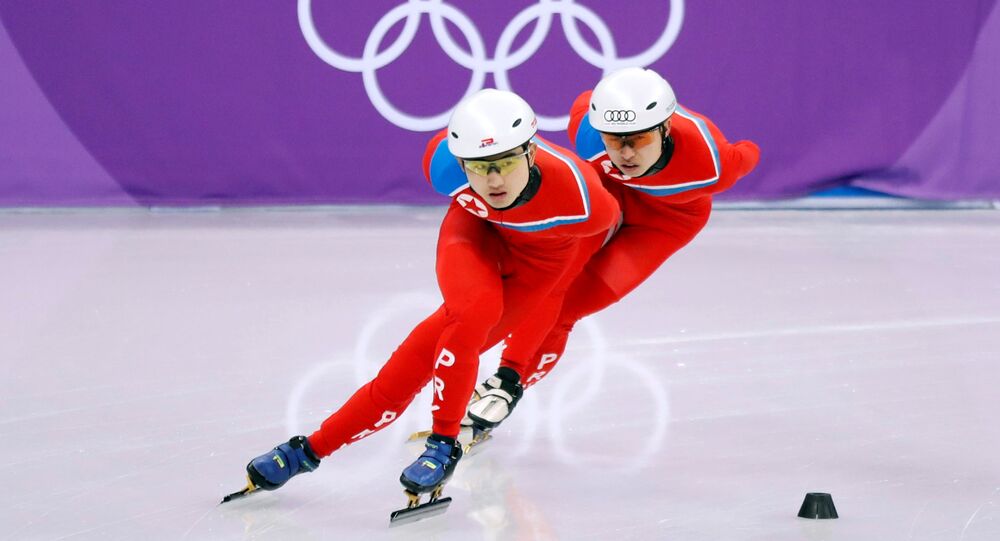 Seoul to Pay $2.6Mln for Pyongyang's Participation in Olympics - Reports

The South and North Exchange and Cooperation Promotion Council approved the allocation of $2.6 million to cover the cost of North Korea's sending its athletes, performers and a government delegation to take part in the Winter Games in the South Korean city of Pyeongchang, the Yonhap news agency reported.

South Korean Unification Minister Cho Myoung-gyon stated that the North's participation in the Games offered opportunities for establishing peace on the Korean peninsula.

"The North Korean delegation's participation in various forms is serving as a pretty good opportunity to (achieve) Seoul's goal to hold an Olympics of peace and becoming an important chance for harmony that improves the inter-Korean relationship and opens up the door for peace on the Korean Peninsula," Cho said as quoted by the news agency.

According to the Yonhap, the issue of paying North Korea's Paralympic bills will be decided at a separate meeting of the council that will be held in the future.

© REUTERS / Fabrizio Bensch
North Korean Athletes Take Selfies With Counterparts From South at Olympics (PHOTO)
Last year was marked by escalating tensions on the Korean Peninsula caused by Pyongyang's missile and nuclear tests, all carried out in violation of UN Security Council resolutions.

However, the crisis deescalated earlier this year after Seoul and Pyongyang held a series of meetings with both sides agreeing that North Korea would take part in the Pyeongchang Olympics. Furthermore, the two countries’ agreed that their national teams would march together at the opening ceremony of the Games and would form a joint team for women's ice hockey.