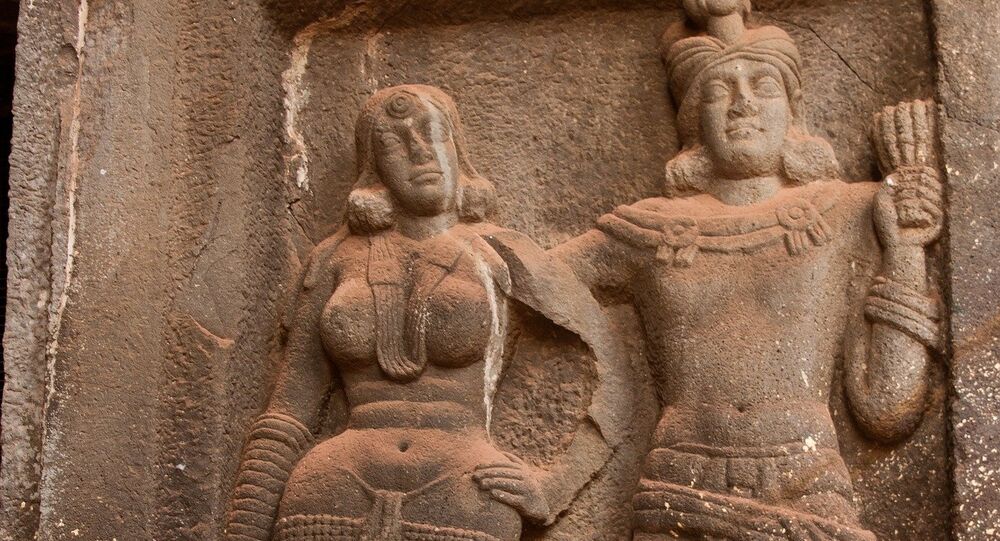 The woman discovered her husband’s treachery after two years, when she went for a medical checkup to inquire about persistent pain. The husband and his family are now facing criminal charges for dowry harassment and domestic violence.

New Delhi (Sputnik) — Traditional dowries continue to play a role in many segments of Indian society. Women are often harassed by their husbands and in-laws for not bringing an adequate dowry with them at the time of marriage. The harassment can take the form of mental and physical torture. According to local media reports, a man in the eastern state of West Bengal took his dowry aspiration to the next level when he sold his wife's kidney in order to get the dowry he believed he was entitled to.

The incident came to light when Rita, the victim, approached the police claiming one of her kidneys had been stolen by a hospital in Kolkata where she had gone for treatment several years beforehand. Investigations revealed it was her husband who had conspired with the private hospital to remove one of her kidneys for the purpose of selling it to a prospective buyer.

The shocked victim later told the media that her husband took her to the hospital after she complained of abdominal pain. Doctors in the hospital convinced her to undergo surgery to have her appendix removed. Once the surgery was over, he husband asked her not to tell anyone that she had undergone surgery.

But the pain got only worse, she said. She was then taken by her paternal relatives to a different hospital where it was confirmed that one of her kidneys had been removed.

"I then understood why my husband implored me to keep quiet about the surgery. He sold my kidney because my family couldn't meet his demand for a dowry," Rita was quoted as saying by the Hindustan Times.

Check out how the social media reacted to the stunning news.

Biswajit Sarkar in West Bengal sold his wife Reeta Sarkar's kidney. Because her family was unable to give him dowry money. Sometimes I wonder whether humans basically barbaric, cruel & selfish & having love & compassion just a myth!

Indian wife 'has her kidney stolen by her husband because her family did not pay him a dowry'. This could only happen in India, the country of amazing men.

Its very disturbing when we read news that for dowry — a woman's in-laws sold off her kidney. Very alrmed to know that someone can resort to such measures.Strict action must be taken against those involved including the clinic, doctors, husband and in- laws.

I was bored of listening to same old stories of dowry, this is new. Cheers to creativity! https://t.co/JSqqZ8pOfU