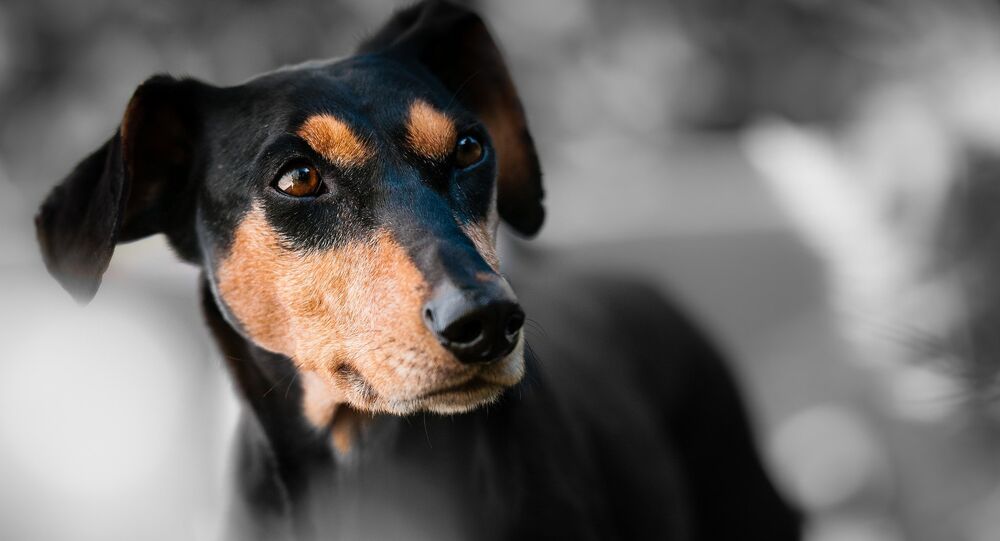 Almost all dog meat restaurants in South Korea's Pyeongchang county have defied request from the government to stop serving it during the Winter Olympics.

Local authorities asked 12 dog meat restaurants located in Pyeongchang county to stop serving the meat during the 2018 Winter Olympics in South Korea in exchange for subsidies, but ten have refused saying they will lose money if they comply.

Pyeongchang County government official Lee Yong-bae told AFP that the restaurants initially tried to shift to selling pork instead of dog meat but their sales spiraled downward and so they switched back to dog meat.

"We've faced a lot of complaints from restaurant operators that we are threatening their livelihood," the official said.

© REUTERS / Damir Sagolj/File Photo
Kim Jong-Un's Sister Set to Visit South Korea for the First Time
He added that the non-compliant restaurants have now been asked to replace signs advertising dog meat food with more "neutral" ones advertizing dishes such as yeomsotang (goat soup) to avoid upsetting foreigners during the games.

The tradition of serving dog meat dishes has significantly declined in South Korea and is especially unpopular among young people who often adopt dogs as pets. Dog meat is currently listed as "detestable" by Seoul.

However, restaurants serving it still exist and their owners face no legal punishment.