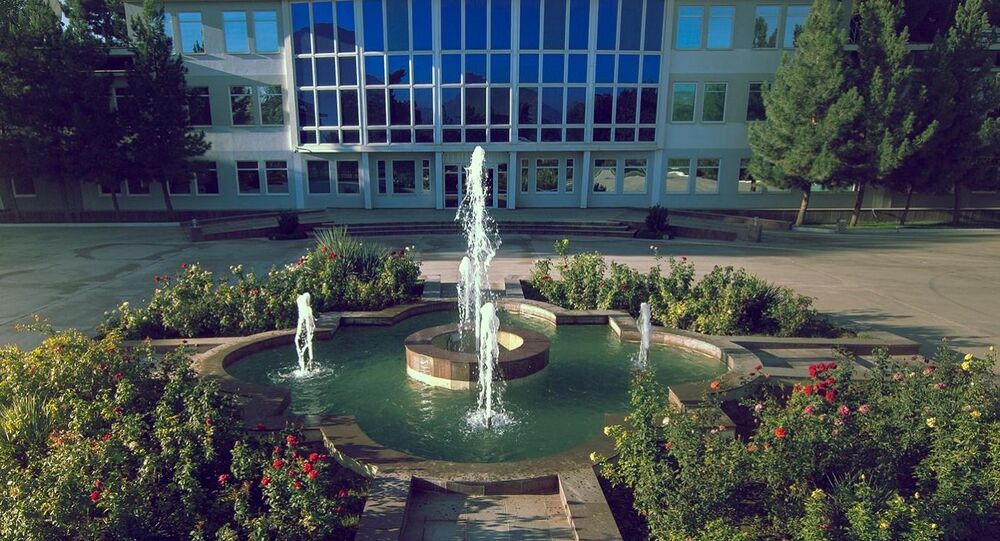 The Russian Foreign Ministry and the Embassy in Kabul have yet to comment on the information.

An informed source told Sputnik Afghanistan that a terrorist attack on the Russian Embassy in Kabul has been prevented.

According to the source, a car with explosives has been found near the building of the Russian diplomatic mission. It contained some 1,000 kg of explosives in trotyl equivalent, the source said, citing preliminary data.

At the same time, media reports have been suggesting that an attack using the vehicle, a Mazda, had occurred not far from the embassy.

The Russian Foreign Ministry and the Embassy in Kabul haven't yet confirmed the information.

© AP Photo / Mirwais Khan, File
US Officials: Three Times More Taliban Fighters in Afghanistan Now Than in 2014
Kabul has been increasingly rocked by terrorist attacks over the recent months. In late January, militants staged a blast in the Afghan capital's diplomatic quarter, killing 103 people, and injuring 235 others. The Taliban terrorist group has claimed the responsibility for the attack.

Afghanistan is suffering from an unstable political, social and security situation due to the activity of the Taliban movement and Daesh terrorist group. The Afghan National Defense and Security Forces have been currently conducting joint offensive operations to combat terrorism across the country.