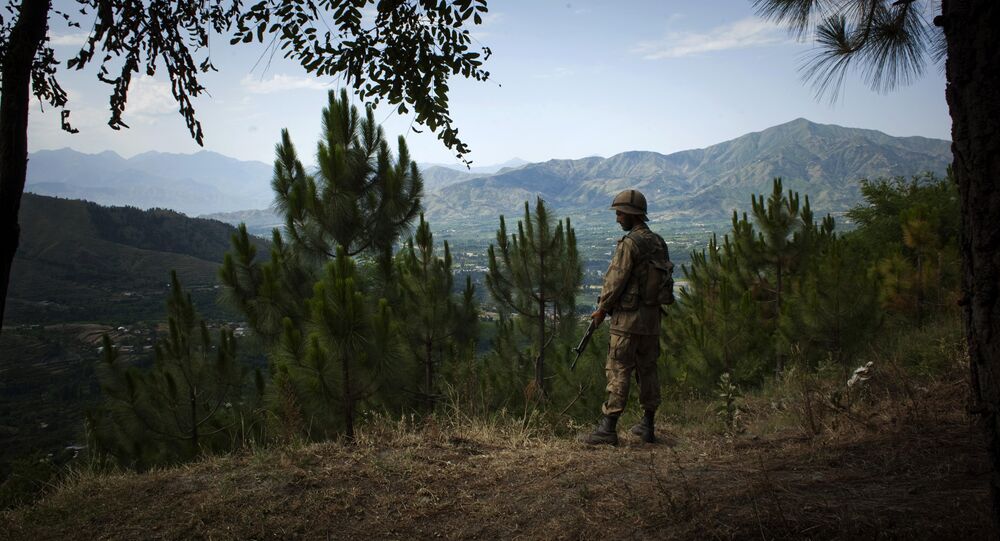 The attack took place on Saturday evening in the vicinity of the Tehsil Kabal area, the agency reported, adding that the bomber had targeted the sports area of an army unit.

The Taliban radical movement has reportedly claimed responsibility for the attack.

Pakistan’s prime minister condemned the attack and promised to continue the fight against terrorist groups.

Saturday's incident is the first attack in the northwestern region, which was once controlled by militants, in over three years.

The insurgents were active in this region from 2007-2009 before the Pakistani forces regained control over the area following a massive military operation.